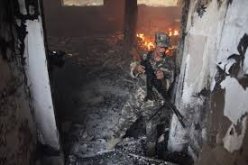 They said that three gunmen from a nearby building opened fire at the consulate in Herat in western Afghanistan.

He said that a team of commandos from the Indo-Tibetan Border Police at the consulate initially fought the militants until Afghan forces joined them.

The attack began at 3.15 a.m. when the gunmen tried to break into the high security consulate in Herat that lies near Afghanistan's border with Iran.

"They fired a couple of RPG shots. It was dark and they couldn't verify where it was coming from," India's ambassador to Kabul Amar Sinha told Reuters by telephone.

India's foreign ministry spokesman Syed Akbaruddin said all the members of the staff at the consulate were safe.

Without naming any country or group, the spokesman said that the attack "stems from beyond" the Afghan borders. India has been blaming neighbouring Pakistan for fomenting trouble and encouraging anti-India activities from its soil.

Earlier attacks on Indian missions and diplomatic staff in Afghanistan have also been blamed on Pakistan which India says is irked by its development work in the war-torn nation.

India has invested more than $2 billion in Afghan projects, including roads and power projects.

"All of us strongly condemn the attack in the strongest possible terms. The government was examining the reason and timing behind the attack," Akbaruddin added.

"We are assessing these events carefully and evaluating them, I won't jump to conclusions."

No group immediately claimed the responsibility of the audacious attack that comes ahead of the May 26 swearing-in of Hindutva leader Narendra Modi as India's next prime minister. Afghan President Hamid Karzai is to attend the oath-taking ceremony in New Delhi.

A group called Ansar ul Tawhid that appears to be based in Afghanistan posted a video online May 17, threatening India, according to the SITE Intelligence Group, which monitors extremist websites.

Karzai called up the premier-designate and spoke to him for about 10 minutes. An official press statement in Delhi said that the Afghan president assured Modi that Afghanistan would "do all possible to protect Indian missions in Afghanistan".

"Modi thanked Karzai for the efforts of Afghanistan forces in thwarting the attack on the Indian mission."

Shaida M. Abdali, the Afghan ambassador in New Delhi, said it was a terror attack. But he did not say that the Taliban were responsible.

"There is no doubt that it is a terror attack, an attack on the friendship of India and Afghanistan... This attack can only embolden our determination that we will keep this friendship at all costs," Abdali said.

Microsoft expanded its esports scope Wednesday, announcing the acquisition of tournament event platform Smash.gg.In a tweet from the MSN_Esports account, ...

Clinical research firm with Irish base prepares for Covid-19 vaccines 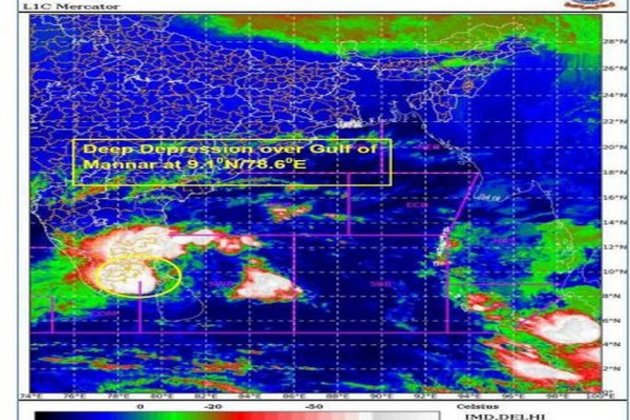 New Delhi [India], December 4 (ANI): No changes were reported in the position of cyclone Burevi in Tamil Nadu's Ramanathapuram ... 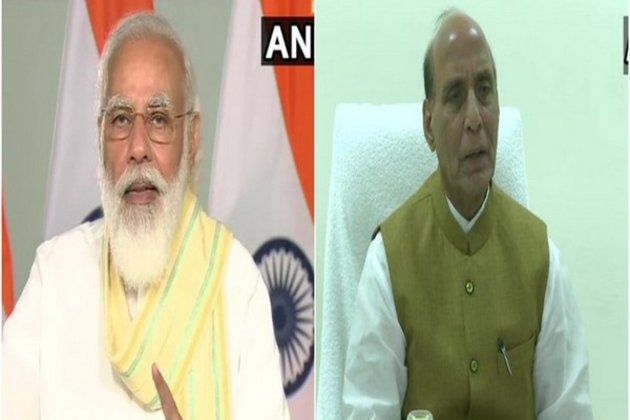 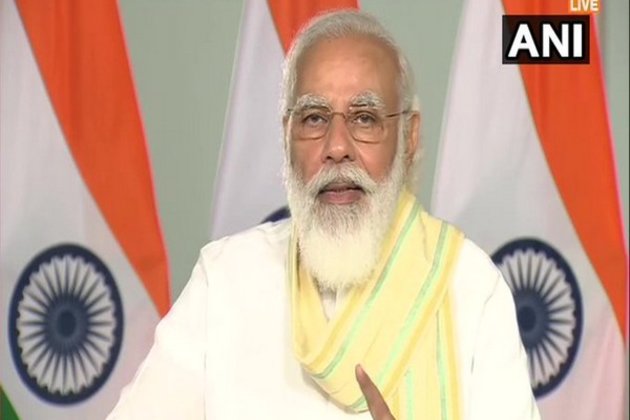 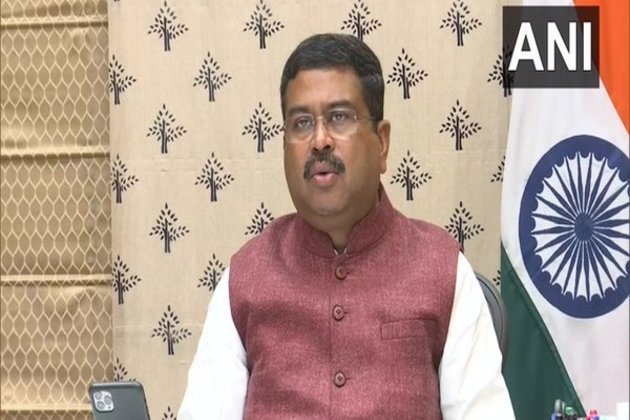 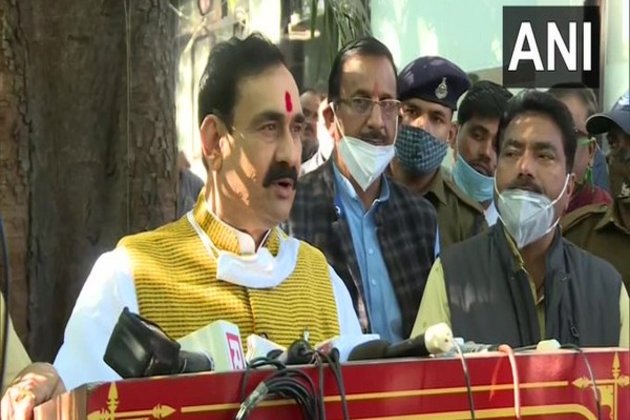 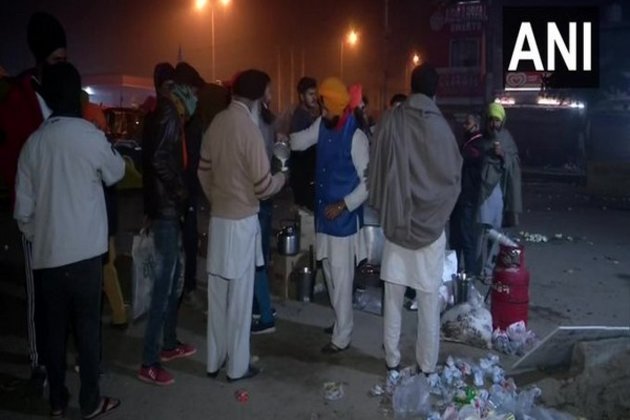