Environmental experts have called for strict implementation of the ban on public smoking as callously discarded cigarette stubs are a health and environmental challenge.

"The non-biodegradable nature of cigarette butts, a hazardous solid waste, make it a challenging area to address. The butts also contain dangerous chemicals such as cadmium, arsenic and lead," environmentalist M.K. Prasad said in a statement.

"Stricter implementation of laws on public smoking will not only improve public health but also restrict environmental damage," said Prasad.

"Developed countries have woken up to this fact and have undertaken steps to identify the enormity of the problem. According to one estimate, the overall littering rate for cigarette butts in America is 65 percent," said Prasad.

A paper published in the International Journal of Environmental Research and Public Health cites that an estimated 1.69 billion pounds of butts are littered worldwide a year.

Harish Vasudevan, an environmental law expert, said studies pointed out that tobacco refuse was a major source of litter on the planet.

"Filter cigarettes offered as an alternative to reduce the amounts of nicotine and tar consumed are a mainstay with smokers now. Cigarette filters are made of cellulose acetate, a plastic slow to degrade," said Vasudevan.

"Presence of cigarette stubs in public places provides cues for smoking. This major environmental and public health issue can be effectively controlled by implementing laws that prohibit smoking in public places," Vasudevan said.

"Policy backing, repetitive communication and punishment for violators have made it possible to curb smoking during air travel. Cigarette butt littering is something we cannot afford to ignore," said Mohanan. 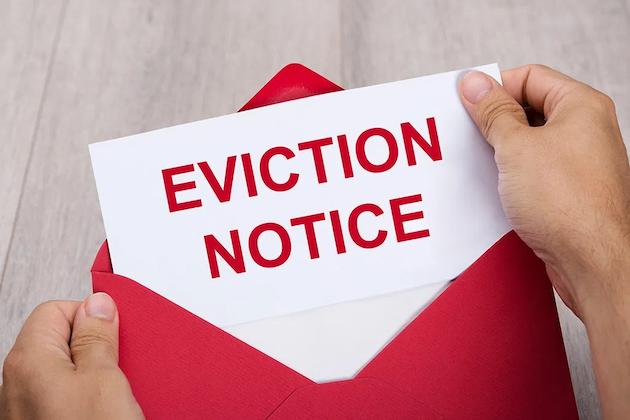 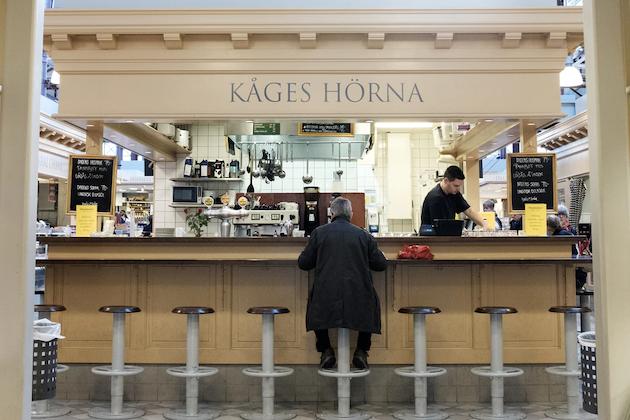 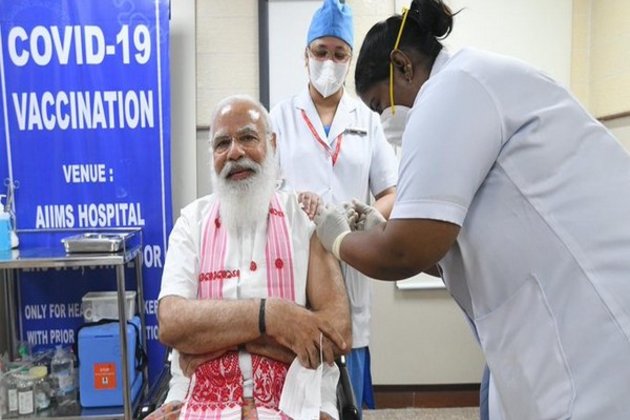 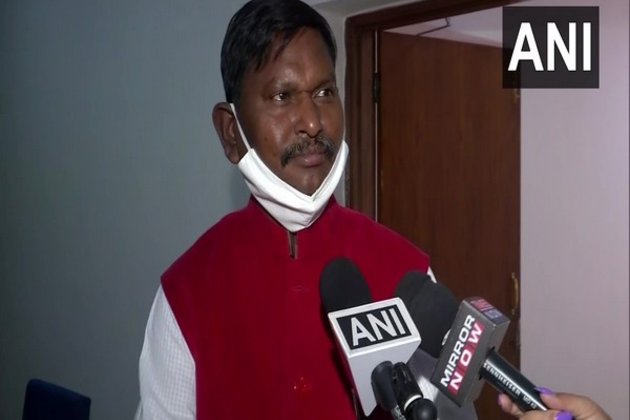 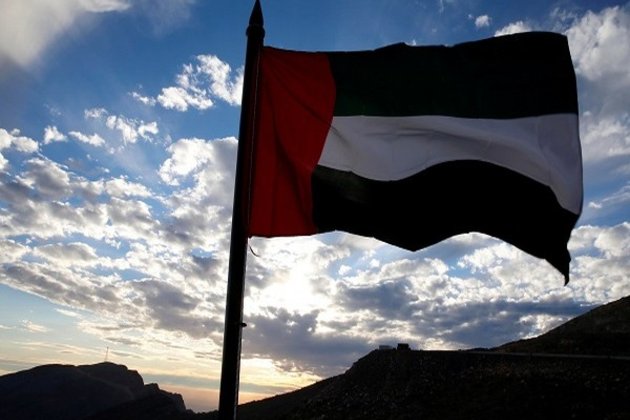 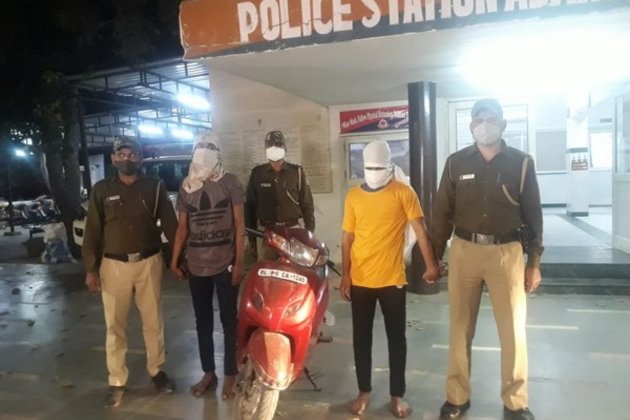 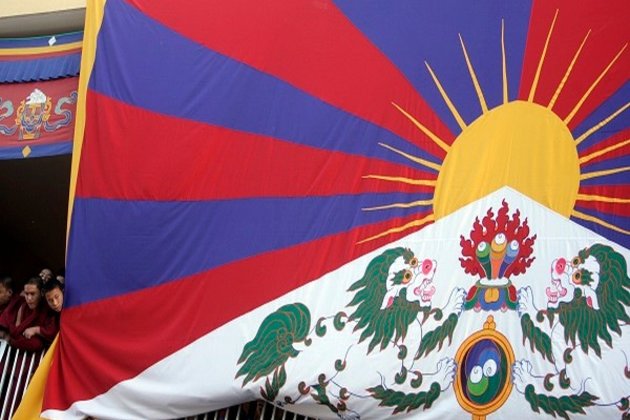 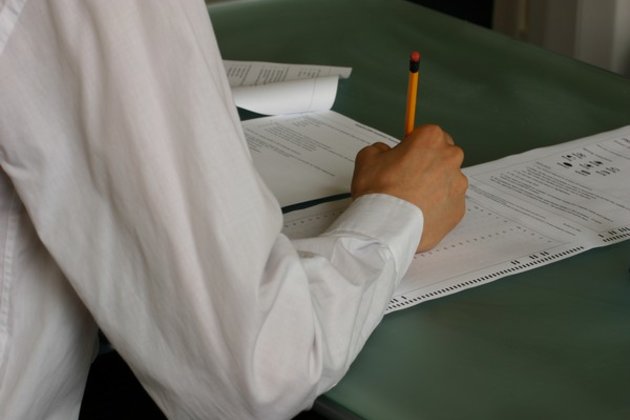 New Delhi [India], February 28 (ANI): A team of judicial officers and administrative staff of High Court of Delhi and ...