This statement was originally published on pen-international.org on 20 May 2015.

Earlier this year, India's Ministry of Home Affairs used an extensive arsenal of vague and overbroad laws to muzzle the world's largest environmental watchdog, Greenpeace International. Using seemingly innocuous provisions in the Indian Foreign Contribution (Regulation) Act 2010, the government effectively silenced criticism of a controversial nuclear power plant by freezing the bank account of Greenpeace India. Officials justified their actions on the basis that Greenpeace was a "threat to national economic security."

In a ground-breaking new report, PEN International in partnership with PEN Canada and the International Human Rights Program (IHRP) at the University of Toronto Faculty of Law, call on India to repeal overbroad and vaguely worded laws that enable censorship in the world's largest democracy.

Imposing Silence: The Use of India's Laws to Suppress Free Speech finds that overreaching legislation and longstanding problems with the administration of justice have produced cumbersome legal processes that deter citizens from exercising their right to free expression. The resulting chill silences political criticism and often discourages marginal voices from speaking out on sensitive social, cultural, and religious matters.

The report features original contributions from prominent Indian writers tackling issues from free speech online and in film; to censorship by mobs that threaten violence, file lawsuits in distant local courts, and demand that the state prosecute writers and journalists. Arundhati Roy, who was charged with sedition over comments on Kashmir, and who was interviewed for the report, laments the chilling effect that censorship laws have on free expression: 'The most frightening thing is that any mad coot can go and lodge a complaint against you. It's a serious amount of harassment.'

The report documents many violations of the right to free expression since Prime Minister Modi's inauguration one year ago this month. During his first year in office, PM Modi has visited 14 countries, most recently Canada, to promote increased trade and investment, but has consistently failed to address human rights concerns. Indeed, when held to account at the United Nations, India has consistently downplayed the seriousness of freedom of expression issues and avoided reforms that would bring its Constitution and censorship laws in line with its international obligations.

Imposing Silence focuses on the legal and regulatory environment that facilitates censorship precisely because this is an area where the federal government is poised to show leadership, and includes a number of targeted recommendations that chart a path forward towards freer expression in India. 'India's Supreme Court has just struck down a vague law that criminalized offensive online content,' said Marian Botsford Fraser, Chair of PEN International's Writers in Prison Committee. 'We hope this report will help the government and courts further review laws that silence dissent, and move forward with the necessary repeals and reforms.'

'Vague and overbroad laws that are easily abused run contrary to India's international human rights obligations,' said Renu Mandhane, Executive Director of the IHRP. 'Fortunately, many of the legal issues that restrict free speech in India could be resolved quickly, and relatively inexpensively, if there is sufficient political will to do so.'

'Urgent reforms are needed to prevent further abuses,' said Tasleem Thawar, Executive Director of PEN Canada, 'for although vexatious lawsuits often fail, or are withdrawn, the current system allows legal proceedings to linger for so long that they nearly always succeed in silencing critical speech and dissuading others from speaking out.'

The President of PEN International, John Ralston Saul, notes 'India's failure to protect speech is especially significant, as the nation represents one sixth of humanity, and is an emerging power in the region.' PEN International and its partners expect to travel to India to meet with lawmakers prior to India's Universal Periodic Review by the UN Human Rights Council in 2017.

For summary and articles of the report click here.

US concerned over rights at Mexico auto factory, seeks corrections

WASHINGTON D.C.: The US has again asked Mexico to investigate claims that workers at an auto parts facility of American ...

WASHINGTON D.C.: Tesla confirmed this week that the US Justice Department has requested documents related to its Full Self-Driving and ...

TOKYO, Japan: Toyota has announced that it sold 10.5 million vehicles in 2022, maintaining its position as the world's top-selling ...

Concerns about recession in Germany after economy shrinks in Q4

FRANKFURT, Germany: Data released this week showed that the German economy unexpectedly shrank in the fourth quarter of 2022, indicating ...

TOKYO, Japan: In a statement posted on the website of the Chinese Embassy in Tokyo, Beijing announced that it will ...

After AAP's question, MCD says budget not yet passed 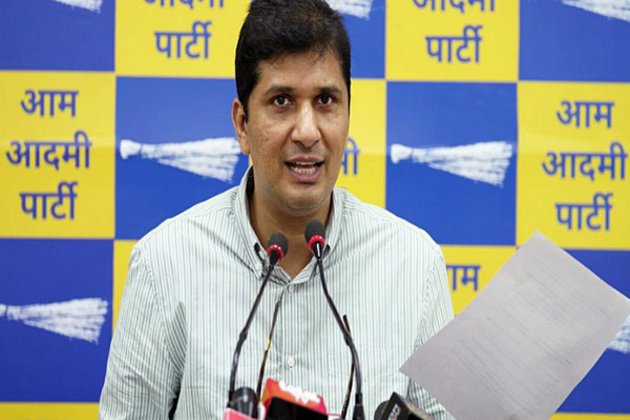 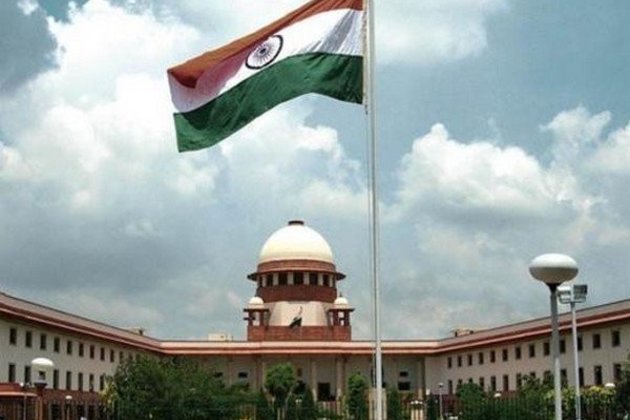 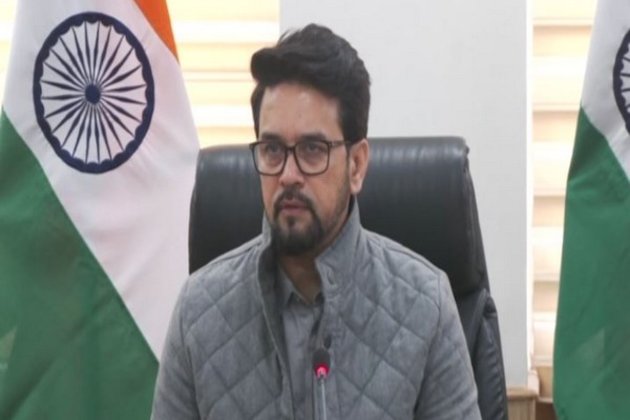 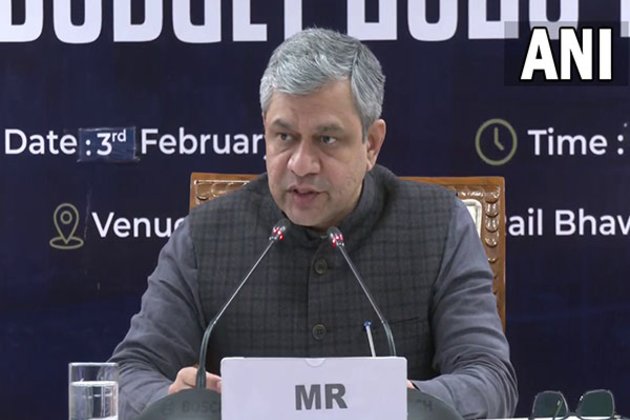 No bowler can stop de Kock once he gets going: Abhinav Mukund 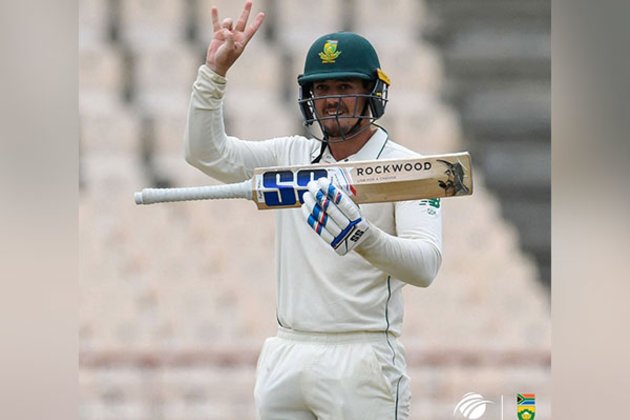 New Delhi [India], February 3 (ANI): After the international break, SA20 was back in action with the Durban Super Giants ...