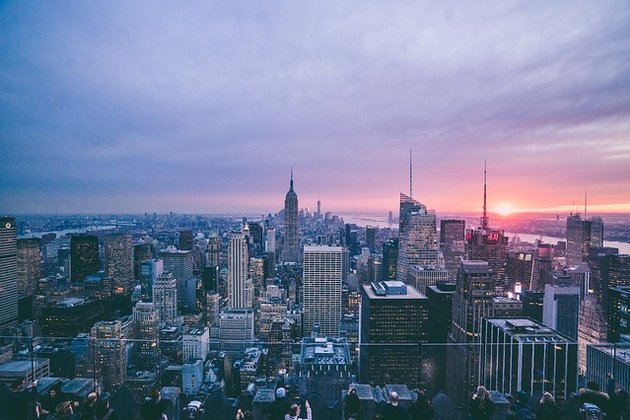 LONDON, U.K. - With Brexit posing as the biggest challenge to the City of London's finance industry and Britain's divorce from the European Union prompting banks to shift jobs out of the city - London's position globally has taken a beating.

According to a new survey, London has lost the position as the world's most attractive financial center to its biggest competitor - New York.

The survey's authors have pointed out that London's ranking fell by eight points from six months ago - which was said to be the biggest decline among the top contenders.

Further, the surveyors noted that the drop reflected the uncertainty around Brexit.

Britain's decision to leave the European Union has prompted banks to shift jobs out of the city to preserve access to Europe's single market.

Further, experts have pointed out that Brexit has become London's biggest challenge since the 2007-2009 financial crisis as it threatens banks and insurers who has established presence in the city - and would now lose access to the world's biggest trading bloc - EU.

Due to this, some of the world's most powerful finance companies in London have begun moving staff to the EU to preserve the existing cross-border flow of trading after 2019.

A study published by Reuters in March said that around 5,000 roles are expected to be shifted or created in the EU from London by March next year - the date of Britain's EU exit.

Mark Yeandle, the co-creator of the index pointed out, "We are getting closer and closer to exit day and we still don't know whether London will be able to trade with all the other European financial centers. The fear of losing business to other centers is driving the slight decline and people are concerned about London's competitiveness." 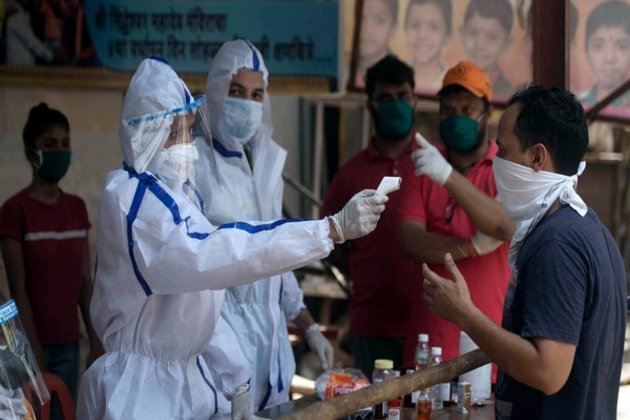 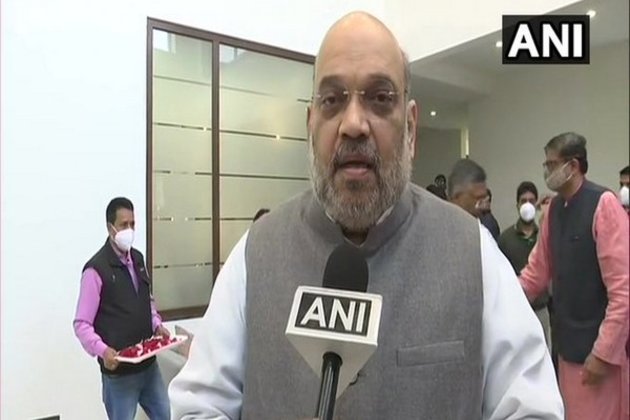 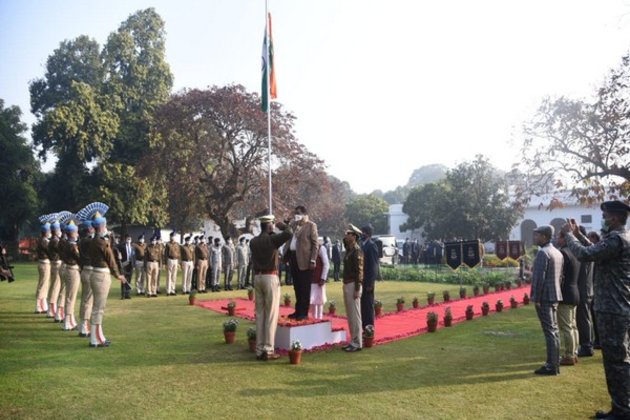 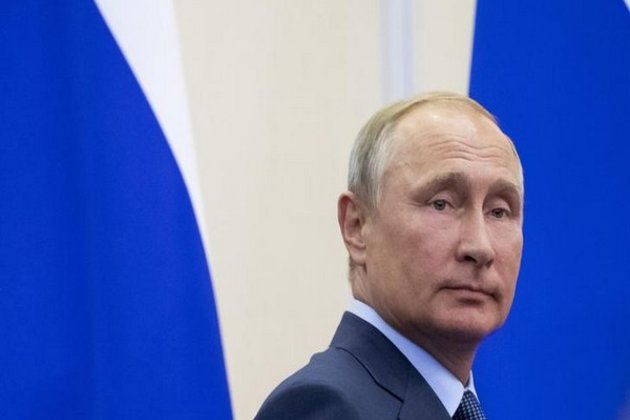