US is open for dialogue with India over trade differences: Pompeo 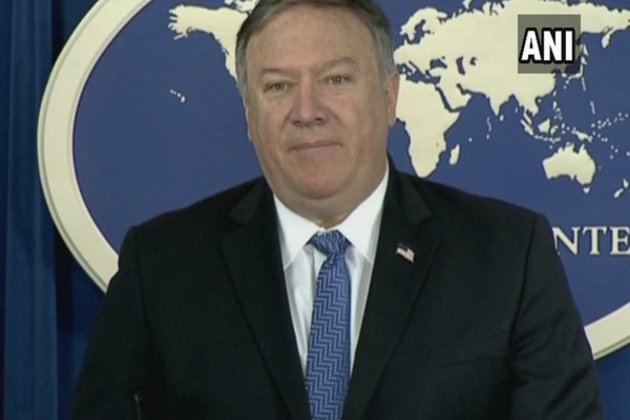 Washington [United States], June 13 (ANI): The United States is open for a dialogue to resolve trade differences with India, said US Secretary of State Mike Pompeo.

"It's a partnership of equals is how we see it. In my upcoming visit, we will probably discuss the GSP decision." Pompeo said on Wednesday ahead of his June 24-30 travels to India, Sri Lanka, Japan and South Korea.

"We remain open to dialogue, and we hope that our friends in India will drop their trade barriers and trust in the competitiveness" of their own companies, the Secretary noted.

Pompeo's remarks at the U.S.-India Business Council refer to the ongoing trade tensions between the two democracies especially the decision by U.S. President Donald Trump to end preferential trade treatment for India from June 5 over the trade barriers.

At the ongoing two-day India Ideas Summit Pompeo talked about an Economic Foundation for a Free and Open Indo-Pacific. He also stressed on the fact how his visit to the region starting on June 24 will broaden and deepen partnerships with key countries to advance their shared goal of a free and open Indo-Pacific. 'I have reinvigorated the quad dialogue. Looking forward to my meeting in Delhi and tea!'Pompeo's visit will take place as the two countries get ready for a meeting between a newly re-elected Prime Minister Narendra Modi and President Donald Trump during the G-20 Summit on June 28 and 29 in Osaka, Japan.

Secretary Pompeo briefly talked about how he monitored the 2019 general elections in India closely and he clearly wasn't surprised by the mandate. "PM Modi has made economic development of the poor a key priority. And the election results are no surprise', U.S. Secretary of State added.

Secretary Pompeo also touched upon the defence ties between India and the U.S, under the Trump administration "We have deepened our defence ties. We have taken a hard stand against Pakistan." (ANI)

From COVID patients to plasma donors, CAPFs strive to save lives 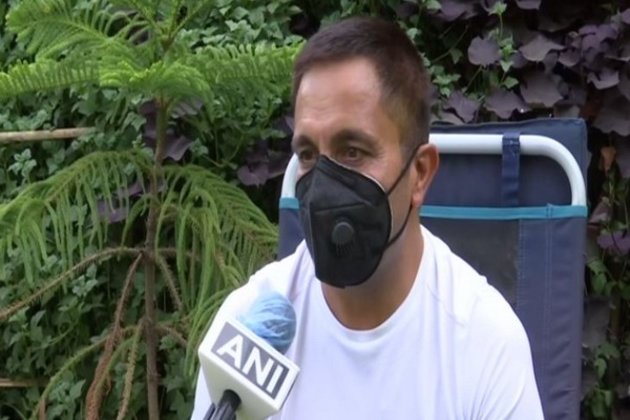 By Ankur SharmaNew Delhi [India], July 5 (ANI): Almost three months back, it was the epicentre of COVID cases but ... 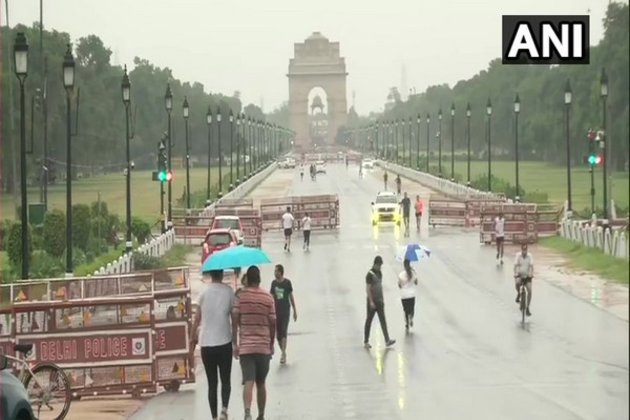 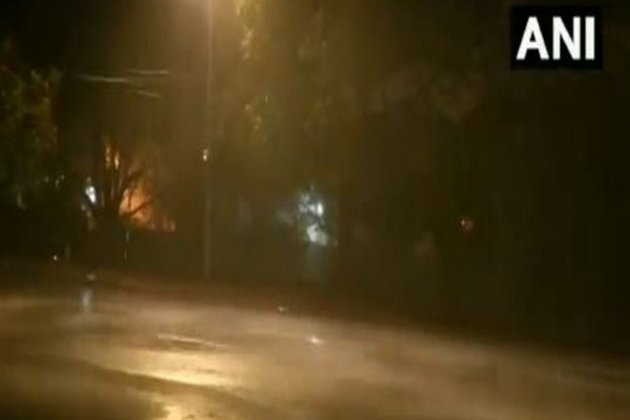 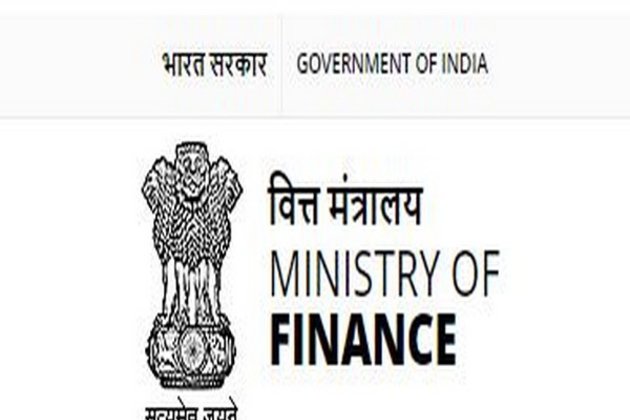