FICCI congratulates ISRO on the successful launch of Chandrayaan 2 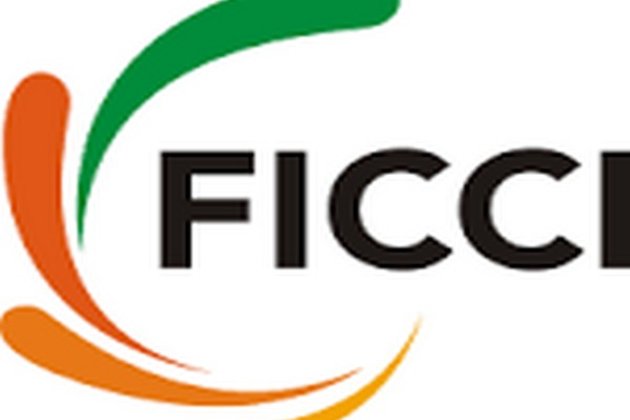 "This success adds further-more to the credentials of our space scientists' fraternity, who have time and again successfully delivered critical missions with far less the cost than similar international ones, making the nation proud," FICCI President, Sandeep Somany said.

Talking about the ties between ISRO and Indian industries he added, "Indian industry is fortunate to have been associated with ISRO both on the Launch Vehicle and spacecraft programs, including the complex Chandrayaan 2 mission. I am sure, ISRO will continue to hand-hold industry, and further engage the big, medium and small ones in their further strides."FICCI also wished ISRO the very best for the later stages of the mission including the soft-landing on the lunar surface and operating the robotic rover on the moon's surface.

India on Monday created history by successfully launching the country's second indigenous Chandrayaan-2 mission to the Moon, a feat which comes 11 years after the launch of Chandrayaan-1.

Chandrayaan-2 is India's first space mission that will conduct a soft landing on the moon's South Polar Region. The mission makes India 4th country to the soft-land rover on the surface of the moon after Russia, USA, and China.

Chandrayaan-2 will explore a region of Moon where no mission has ever set foot. The spacecraft consists of an orbiter, a lander, and a rover together referred to as "composite body." The probe's total mass is 3.8 ton and is expected to land on the Moon's South Polar Region on September 6 or 7 this year. (ANI)