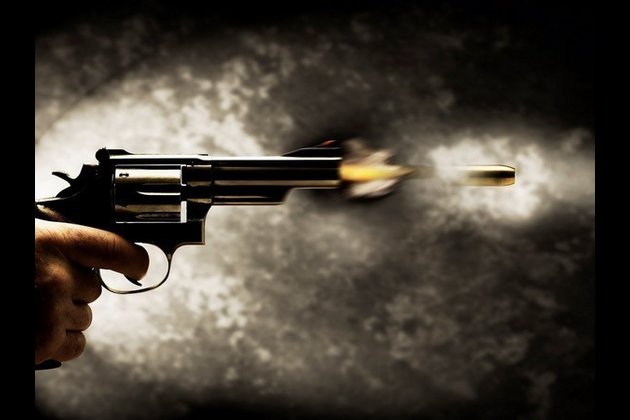 The assailants intercepted the car of the deceased and opened fire.

Police arrived at the spot after being informed by people passing the area and took the injured man to a hospital where he was declared brought dead.

According to the police, the identity of the victim has not been ascertained yet. An investigation in the case is underway. (ANI)