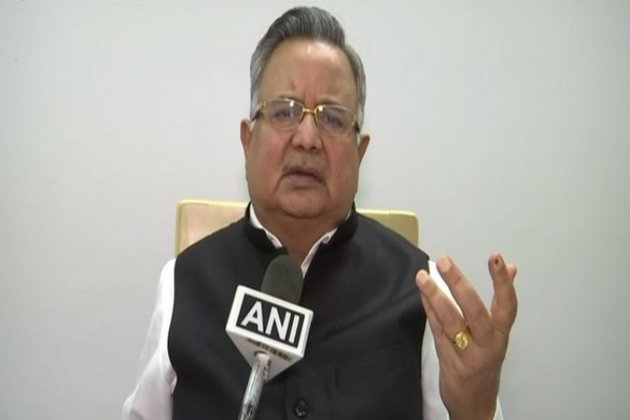 Singh complained of chest pain at 11 pm last night, following which he was rushed to Medanta hospital in Gurugram.

The BJP leader was in Delhi for the last two days. On July 22, he had met Prime Minister Narendra Modi and Defence Minister Rajnath Singh. (ANI).