Two held for extorting money while posing as BSES officials 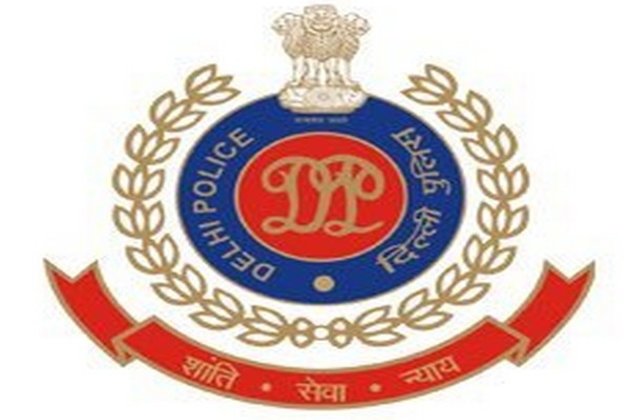 The accused used to pose as officials of BSES vigilance team and extorted money on the pretence of settling electricity bills.

Deputy Commissioner of Police (DCP) South Delhi, Vijay Kumar, said, "Two operatives of the module - Brijesh Sharma alias Prashant who is also the leader of the gang and Sanjay Kumar alias Shakeel - were arrested by the police. Both the accused belonged to Delhi. The former is 30-years-old and is a resident of Sangam Vihar and the latter is 43-years-old and is a resident of Tuglakabad Extension."Kumar said, "A complaint was filed regarding the operation of extortionists. The complainant stated that the accused used to visit any residential or commercial building, check the meter posing as BSES Vigilance team officials, and point out a fault or create one.

"They uproot the electricity meter installed and seize it. They then threaten the consumers of a hefty penalty and extort money by way of settling the matter without bringing it on record," he added. (ANI)