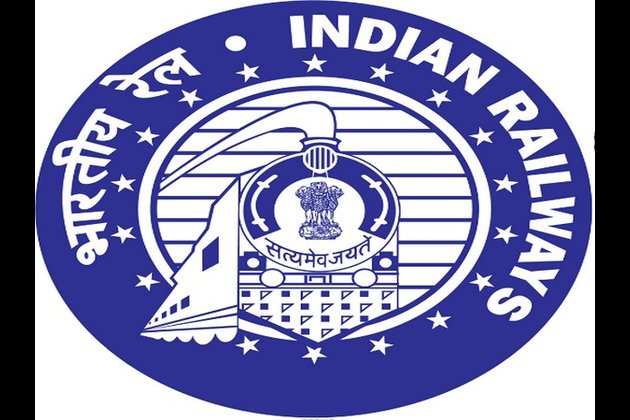 It was launched under the direction of RPF Director-General, Arun Kumar with active cooperation of the local police and commercial department of Railways.

"The unidentified vehicles are considered a serious threat to the security and safety of passengers and other stakeholders of Railways. This drive has been conducted specifically in view of forthcoming celebrations of Independence Day on August 15, 2019," a Railway release said.

"This was conducted as a special drive from August 9 to August 11 at 466 Railway stations all over Indian Railways. During the drive, four vehicles were recovered which were reported to be stolen and cases were registered previously by the police," it added.

A fine of Rs 59,000 has been recovered as the charges for unauthorized parking. (ANI) 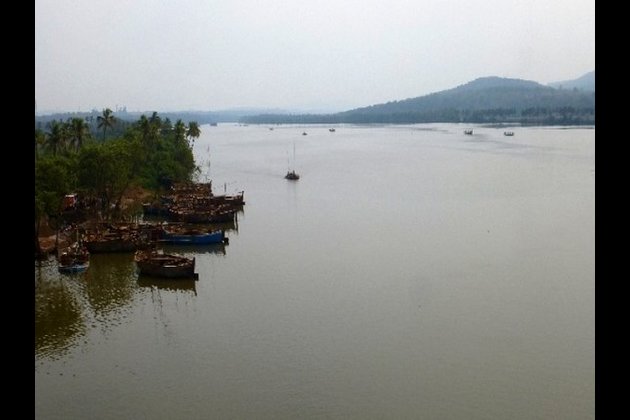 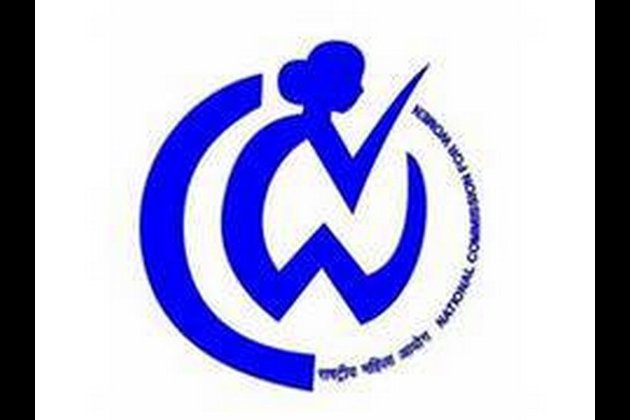 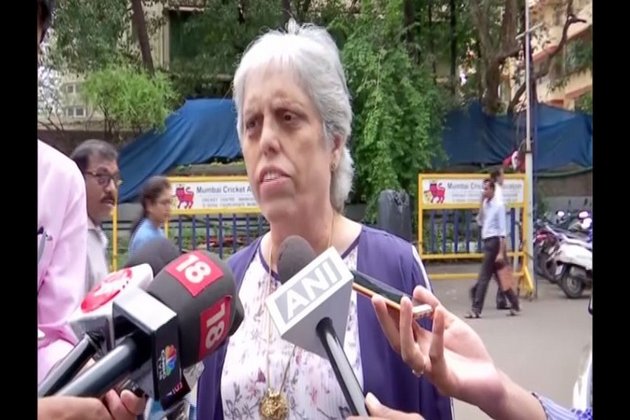 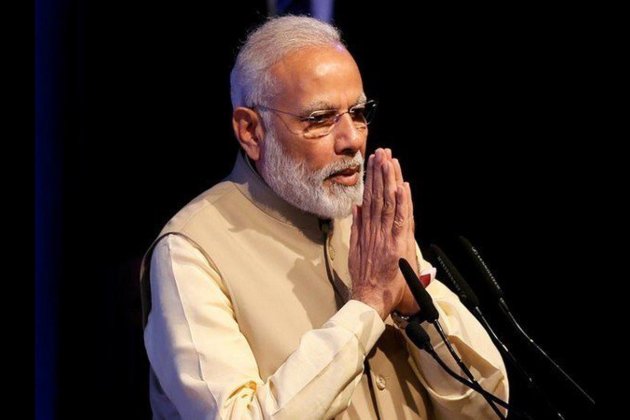 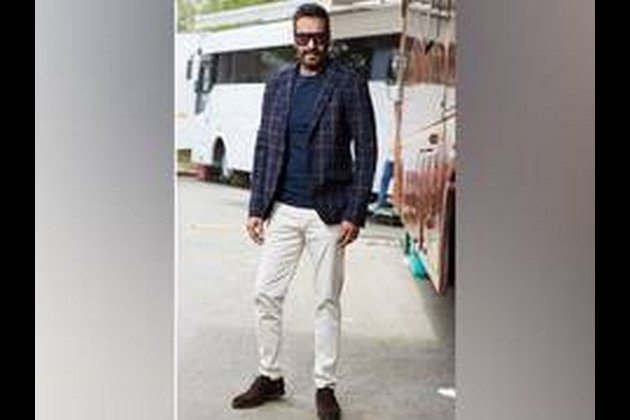 New Delhi [India], Feb 28 (ANI): Actor Ajay Devgn on Friday announced that he is working on the Hindi remake ...