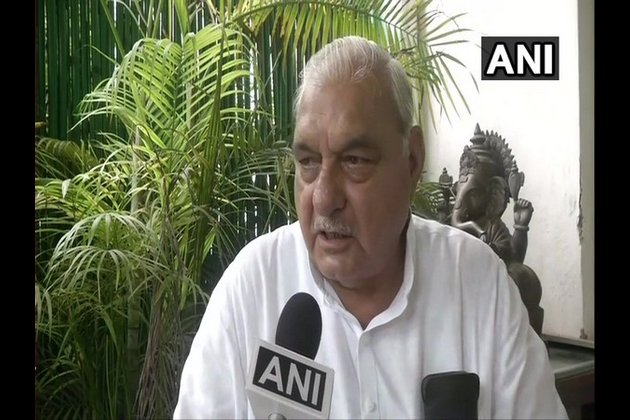 By By Syed Mojiz ImamNew Delhi [India], Aug 21 (ANI): Days after his grand rally in Rohtak, sulking former Haryana Chief Minister Bhupinder Singh Hooda on Wednesday assured Congress leadership that he will not break the party.

The first sign of reconciliation was seen at Veer Bhumi, the samadhi sthal of Rajiv Gandhi and later Parliament House where he was seen in the company of senior leadership of the Congress as they paid tributes to the late Prime Minister.

After his grand rally in Rohtak on August 18,Sources said that an amicable solution is being worked out to pacify the two factions in the Haryana unit of the Congress party. One set of party workers have owed allegiance to the former chief minister while another section is loyal to state Congress president Ashok Tanwar.

Sources say that a final decision on resolving the differences in the party unit may be taken after August 22.

Hooda had apparently struck a discordant note with the senior leadership for his criticism on the party's stand on the Centre's decision to abrogate Article 370, which granted special status to Jammu and Kashmir.

"When the government does something right, I always support it. Many of my colleagues opposed the Centre's decision to abrogate Article 370. They have lost their way. The Congress today is not the same as it used to be," Hooda had said while addressing 'Parivartan Maha rally' in Rohtak on August 18.

He had also announced gathering to form a 25 member committee to decide his future course of action in the poll-bound state.

In his home turf in Rohtak, Hooda managed to get 13 MLAs on his stage. The former Chief Minister is demanding the post of PCC president.

He is against Ashok Tanwar, the current President of the Haryana Congress. (ANI) 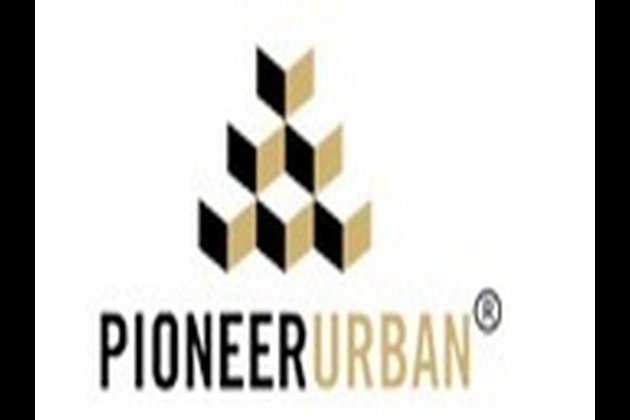 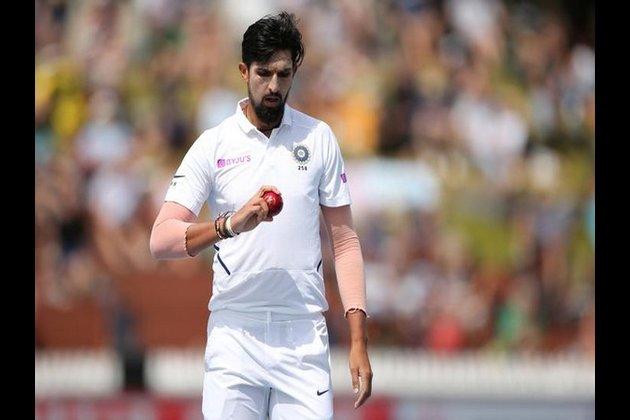 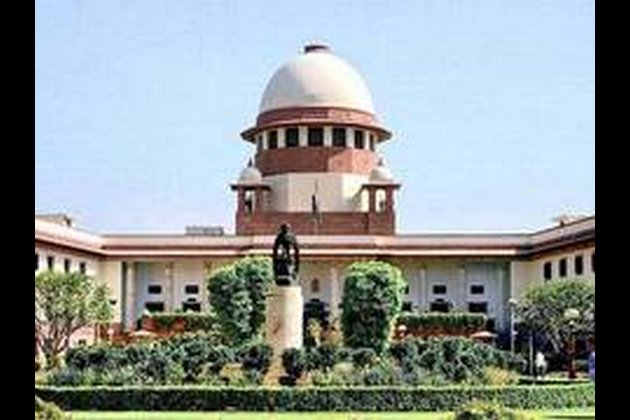 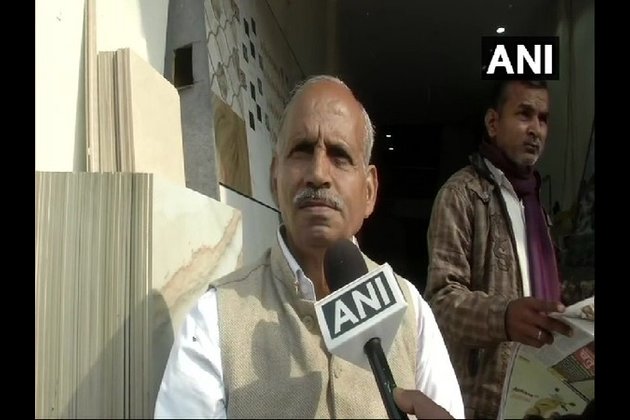 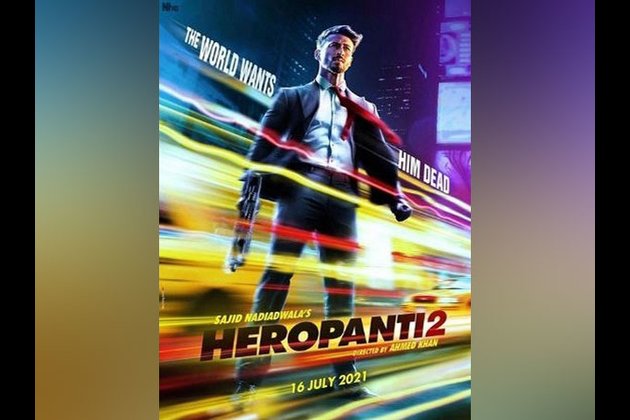