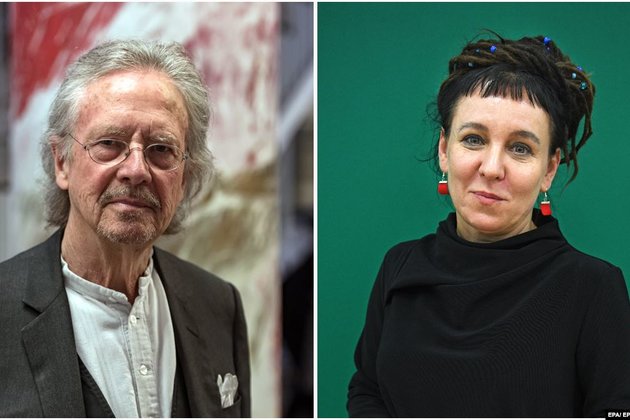 The Swedish Academy has awarded the 2018 Nobel Prize in Literature to Polish author Olga Tokarczuk, and this year's prize to Austrian author Peter Handke.

The Academy announced the winners at a ceremony on October 10. It awarded two prizes at the ceremony after postponing last year's prize over a sexual assault scandal.

The 76-year-old Handke won for 'an influential work that with linguistic ingenuity has explored the periphery and the specificity of human experience,' the Academy said in a statement.

Tokarczuk was awarded her prize for 'a narrative imagination that with encyclopedic passion represents the crossing of boundaries as a form of life.'

While both authors are internationally acclaimed, Handke's win was immediately met with scorn by some because of the Austrian's role at the 2006 funeral of former Yugoslav President Slobodan Milosevic.

Handke delivered a eulogy in honor of the president, who died while being tried by a UN war crimes tribunal in the Netherlands for genocide and other war crimes committed during the conflicts that followed the breakup of Yugoslavia in the 1990s.

'When I was younger I cared [about winning the Nobel Prize],' Handke told the New York Times in a 2006 interview.

'Now I think it's finished for me after my expressions about Yugoslavia,' he added.

The Swedish Academy in Stockholm has made changes to its panel, bringing in several new members, after last year's controversy, which included alleged breaches of conflict-of-interest rules and a sexual assault case.

The husband of academy member Katarina Frostenson was sentenced to 2 1/2 years in prison after being convicted of rape. Frostenson has left the academy.

The 2019 Nobel prizes have already been awarded in the fields of medicine, physics, and chemistry.

The peace prize announcement is due on October 10, while the economics prize -- officially known as the Bank of Sweden Prize in Economic Sciences in Memory of Alfred Nobel -- will be awarded on October 14. 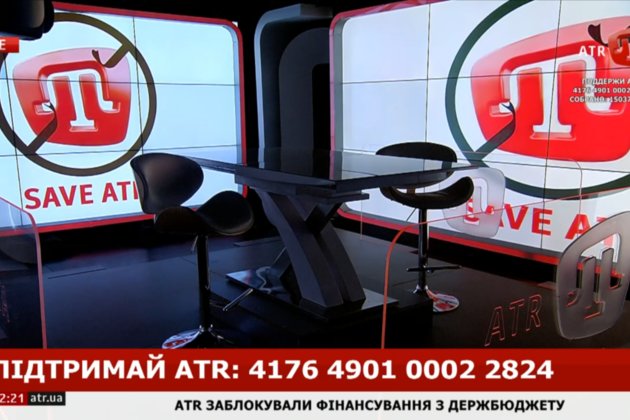 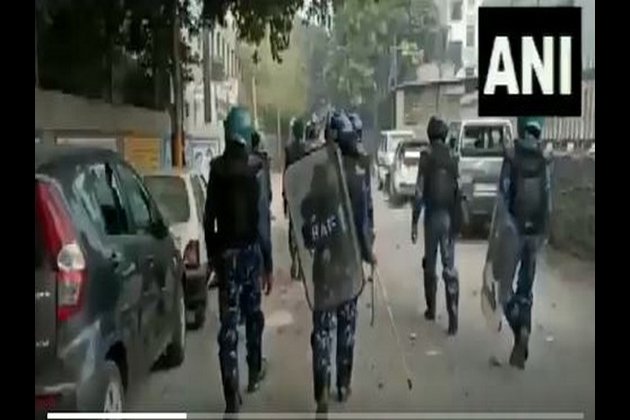 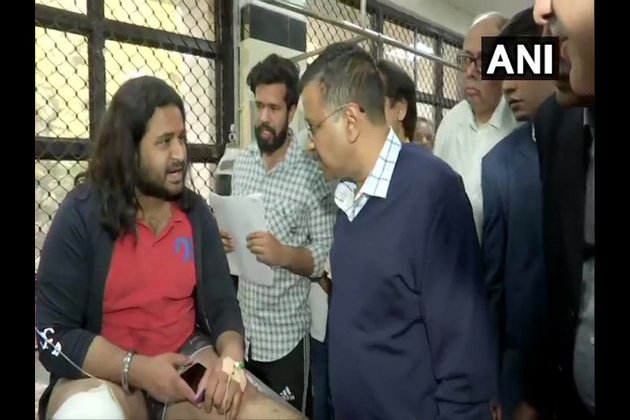 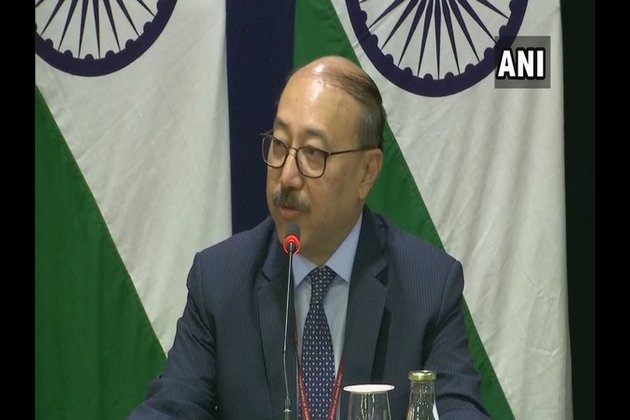 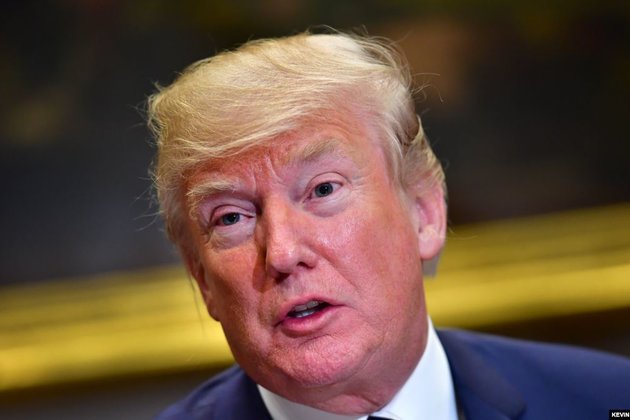 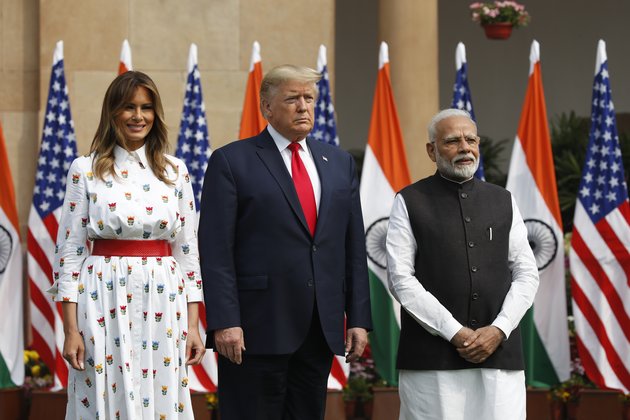 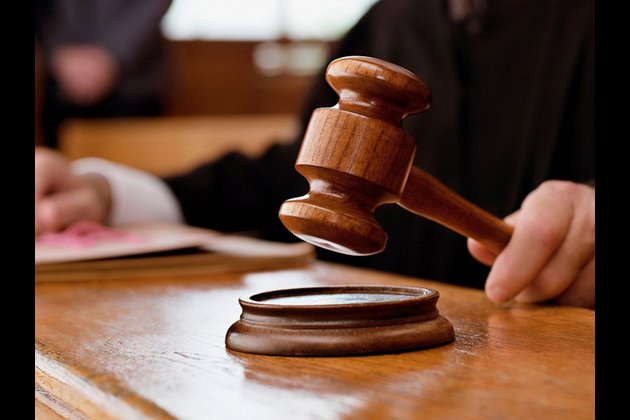