EPCA calls meeting to address concern over implementation of GRAP 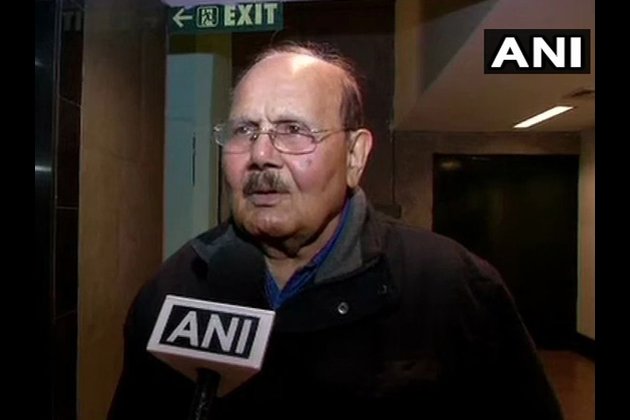 New Delhi [India], Oct 15 (ANI): The Environment Pollution (Prevention and Control) Authority (EPCA) has called for a meeting on Friday to address the concerns raised over the implementation of Graded Response Action Plan (GRAP), which came into effect on Tuesday.

The plan includes a ban on diesel generator sets not only in Delhi but in certain NCR towns as well.

The meeting was called after the Haryana power department of Power asked for the relaxation of the ban on diesel generator sets for areas in NCR citing non-feasibility of power supply for the whole day in some regions.

"It is requested that Haryana Power Utilities be given reasonable time to provide connections to the users who are dependent on generators. since Haryana has adequate power availability this work will be taken up on priority and we will ensure that the problem of the generator-based power supply is stopped forever," Haryana Secretary of Power, said in a letter to Bhure Lal on October 11.

On October 09, the EPCA announced that there is a need to bring in additional measures to combat pollution as the task force of GRAP has forecast adverse weather conditions in the coming days.

This year, GRAP announced the extension of the ban on diesel gen-sets to NCR cities of Gurgaon, Ghaziabad, Noida, Greater Noida, Faridabad, Sonepat, Panipat, and Bahadurgarh.

GRAP measures include increasing bus and metro services, hiking parking fees and stopping the use of diesel gen-sets when the air quality turns "poor".