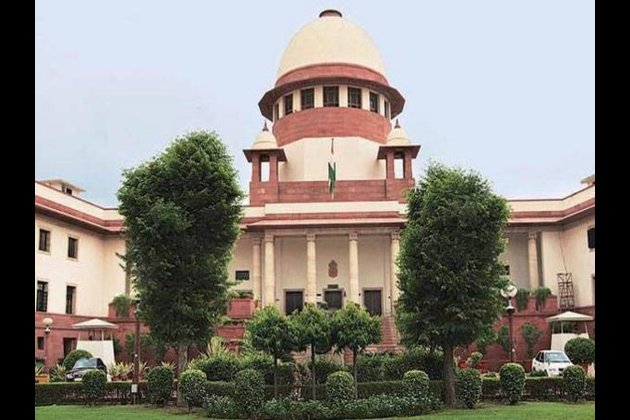 New Delhi [India], Nov 13 (ANI): Observing that transparency strengthens judicial independence, the Supreme Court on Wednesday ruled that the Chief Justice of India's Office is a "public authority" and comes under the ambit of Right to Information (RTI) Act.

A five-judge Constitution bench of Chief Justice Ranjan Gogoi, Justices NV Ramana, DY Chandrachud, Deepak Gupta and Sanjiv Khanna upheld the 2010 order of the Delhi High Court, saying that "judicial independence and accountability go hand-in-hand as accountability ensures, and is a facet of judicial independence."Reading out the majority verdict, Justice Sanjiv Khanna, who is also in the line of succession to be the Chief Justice of India, said public interest demands that transparency is maintained. "When the public interest demands the disclosure of information, judicial independence has to be kept in mind while deciding the question of exercise of discretion," he said.

"Independence in a given case may well demand openness and transparency by furnishing the information. Reference to the principle of judicial independence is not to undermine and avoid accountability which is an aspect we perceive and believe has to be taken into account while examining the public interest in favour of disclosure of information," he added.

The apex court also said that transparency and openness in judicial appointments juxtaposed with confidentiality of deliberations remain one of the most delicate and complex areas.

"Clearly, the position is progressive as well as evolving as steps have been taken to make the selection and appointment process more transparent and open. Notably, there has been a change after concerns were expressed on disclosure of the names and the reasons for those who had not been approved," the bench observed.

Upholding the Delhi High Court's judgement which had asked the Supreme Court to furnish information on its judges who had declared their assets, Justice Khanna said that "such disclosure would not, in any way, impinge upon the personal information and right to privacy of the judges."Justice Ramana, concurring with the view of the majority, wrote his independent reasons and said there needs to a balance between transparency, judicial independence and the RTI Act.

"The whole bulwark of preserving our Constitution is trusted upon the judiciary when other branches have not been able to do so. As a shield, judicial independence is the basis with which judiciary has maintained its trust reposed by the citizens. In light of the same, the judiciary needs to be protected from attempts to breach its independence. Such interference requires calibration of appropriate amount of transparency in consonance with judicial independence."Justice Ramana said the right to information "should not be allowed to be used as a tool of surveillance to scuttle effective functioning of the judiciary".

"It must be kept in the mind that the transparency cannot be allowed to run to it's absolute, considering the fact that efficiency is an equally important principle to be taken into the fold," Justice Ramana opined.

He suggested some non-exhaustive considerations which need to be considered while assessing the 'public interest' under Section 8 of the RTI Act.

"Nature and content of the information, consequences of non-disclosure, dangers and benefits to public, type of confidential obligation, beliefs of the confidant; reasonable suspicion, party to whom information is disclosed, the manner in which information acquired, public and private interests, freedom of expression and proportionality," suggested Justice Ramana.

Justice DY Chandrachud, who is also in the line of succession of CJI, also wrote the separate judgement in which he said that the collegium system of the court has come under immense criticism for its lack of transparency.

"The judiciary is an important organ of the Indian state, and it has a vital role in the proper functioning of the state as a democracy based on the rule of law," Justice Chandrachud said.

"The integrity, independence, and impartiality of the judiciary are preconditions for fair and effective access to justice and for the protection of rights. The judiciary has a vital role to play as a bulwark of the integrity infrastructure in the country. Failure to bring about accountability reforms would erode trust in the courts' impartiality, harming core judicial functions," he observed.

The collegium owes its birth to judicial interpretation, Justice Chandrachud said, adding that in significant respects, the collegium is a victim of its own birth - pangs.

In November 2007, activist Subhash Chandra Aggarwal had filed an RTI in the Supreme Court seeking information on judges' assets but the information was denied.

Aggarwal then approached the Central Information Commission (CIC) which asked the apex court to disclose information on the ground that the Chief Justice of India's office comes within the ambit of the Act.

In January 2009, a plea was moved in the Delhi High Court against the CIC order which was upheld. (ANI) 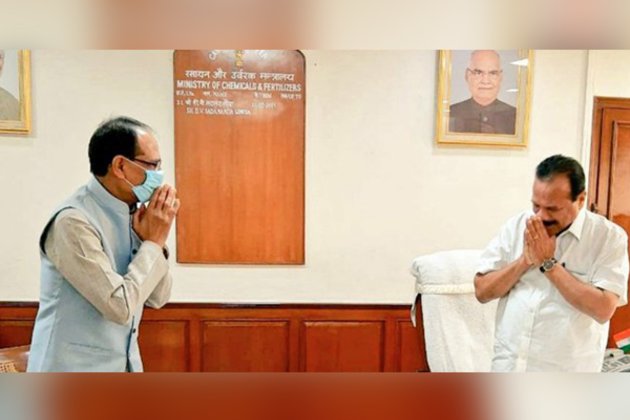