The story behind the world's first private refugee sponsorship program 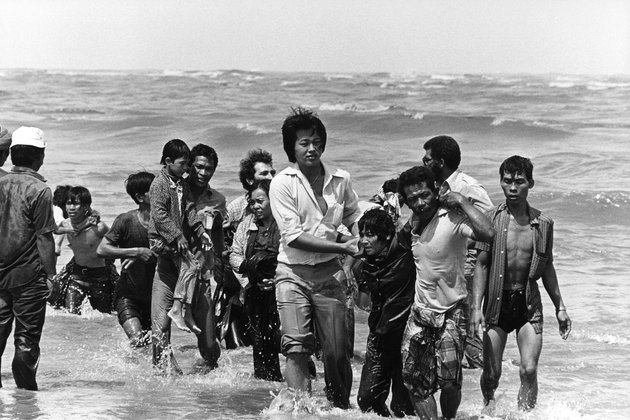 Eventually, more than 200,000 Southeast Asian refugees arrived in Canada between the late 1970s and early 1980s. It was the first time that the Canadian government applied its new program for private sponsorship of refugees - through which more than half of the Vietnamese, Cambodian and Laotian refugees who came to Canada during this period were admitted.

The Mennonite Central Committee Ontario (MCC-ON) recently hosted an ecumenical commemoration of this anniversary to recognize the leadership provided by churches and their relief and development organizations. It also celebrated how this migration of Southeast Asian refugees changed Canada for the better. Those fleeing violence and repression for safety and freedom energized the Canadian churches and ecumenical organizations.

In his recent book, Journeys to Justice, Joe Gunn, the former executive director of Citizen's for Public Justice, observed, "Right up into the 20th century, Canadian immigration policy has been decidedly racist. Until the 1970s, Canada had not undertaken a large-scale sponsorship of non-European refugees." The scale of immigration changed in the 1970s.

Canadian churches have played important roles in the successive refugee crises of the post-war period. However, those efforts mostly resettled European refugees. That changed with the coup d'etat in Chile in 1973-74. Canadian churches pressured Canada to open its doors to Chilean refugees.

There was no formal refugee determination process at the time. However, the government relented and allowed the Chileans to come to Canada.

Between 9,000 and 20,000 Chileans came to Canada. As those Chilean refugees told their stories of torture, disappearances and repression, churches began two decades of documenting human right abuses across Latin America.

Canadian churches, concerned with the absence of legislation to address the plight of refugees, advocated for the Government of Canada to fulfil in law its international human right obligations.

During the worst refugee crisis since the Second World War, the result of the Indochina wars, the Canadian government mobilized quickly.

For the first time they used the new act's provision for private sponsorship. Groups of individuals, organizations and churches could now sponsor refugees. Michael Molloy, former director of Refugee Policy at External Affairs, said they were initially worried that private sponsors might not come forward.

Bill Janzen, Director of the Mennonite Central Committee office in Ottawa, negotiated the first agreement with the federal government for refugee sponsorship. This agreement allowed 600 local Mennonite churches to sign up as sponsors.

Other churches and organizations quickly followed. By March 1981, 47 additional agreements had been signed. Today, the government has signed more than 110 such agreements. These agreements are all modeled on that first one negotiated by Janzen at the Mennonite Central Committee.

Today, this program is admired around the world. According to Michael Molloy, "There are seven countries right now designing programs based on what they've learned about ours."

At the MCC commemoration former refugees told powerful stories about fleeing violence and about their welcome by Canadians. Sponsors testified about the profound impact it had on them and their church communities.

In 1986, the people of Canada received the distinguished Nansen Medal from the United Nations "... in recognition of the major and sustained contribution made to the cause of refugees in their country and throughout the world over the years."

Today, anti-immigrant and anti-refugee voices seem louder than ever. Canadian author Peter Newman observed that Canadians "have lost common cause with their institutions."

But looking back, Canadians should remember what can be accomplished when citizens work together through their political, faith-based and community organizations to cooperate and respond.

Those who landed on Canada's doorstep 40 years ago were a gift. They reminded us of who we are and what kind of country we can be. We saw it again when Canada responded to the Syrian refugee crisis in 2015.

Refugee stories are the story of Canada. Author John Ralston Saul describes Canada as an Indigenous-inspired nation, modeled on the great circle sacred to First Nations. The circle expands and adjusts to include newcomers. At some point, most of us were strangers and newcomers welcomed into Canada's circle.

Every year our family goes to the Octoberfest parade. Good parades enact the story of a community. They offer a self-portrait and powerful reminder of who we are and who we are becoming.

One of my favourite groups in the parade each year is the Southeast Asian contingent. They are a reminder of why Canada works. Courageous people fleeing to safety and freedom became part of our story and our ever-widening circle. They came 40 years ago as strangers to become friends, as newcomers to become neighbours and as foreigners to become citizens working together for a more just, sustainable and peaceful world.

[ Deep knowledge, daily. Sign up for The Conversation's newsletter. ] 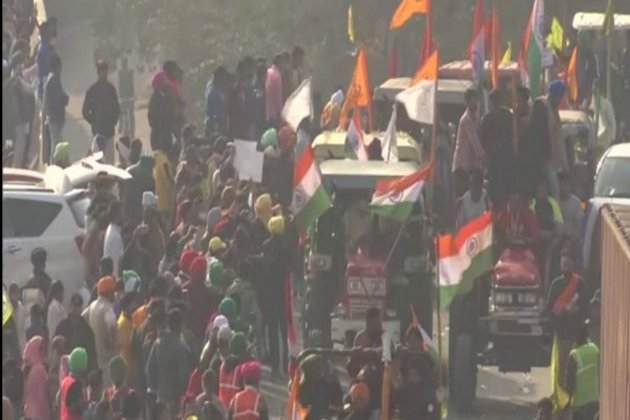 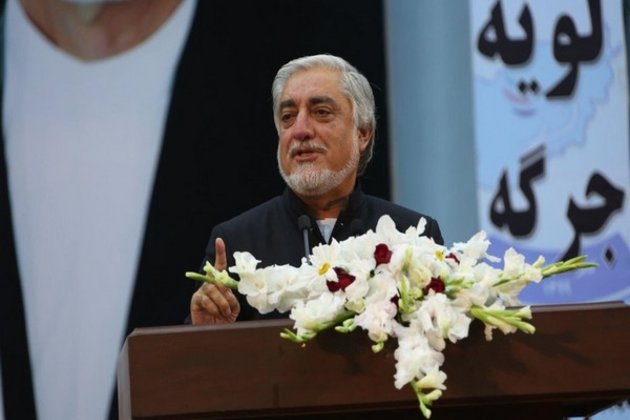