Bill introduced to extend reservation to SCs/STs in LS, assemblies 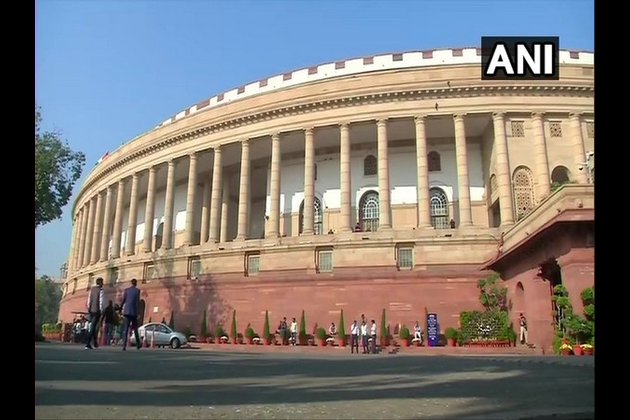 New Delhi [India], Nov 9 (ANI): A bill to extend the reservation for SCs and STs in Lok Sabha and state assemblies by ten years was introduced in Lok Sabha on Monday.

The Constitution (One Hundred and Twenty-Sixth Amendment) Bill, 2019, which was introduced by Law Minister Ravi Shankar Prasad seeks to extend the reservation in legislatures by ten years.

He said the bill has been brought as the reservation for SCs and STs will end on January 25, 2020. (ANI)