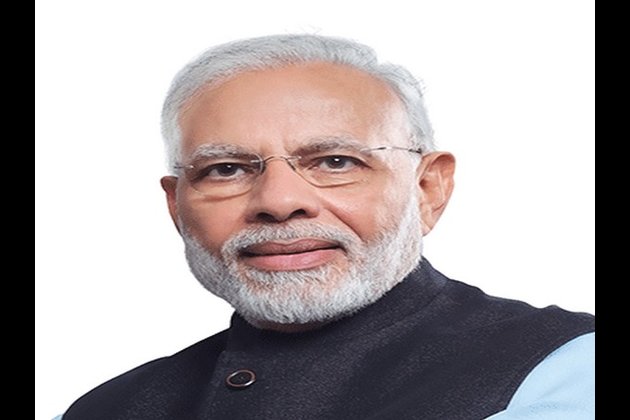 New Delhi [India], Dec 10 (ANI): Prime Minister Narendra Modi on Tuesday expressed his delight over the passage of the Citizenship (Amendment) Bill, 2019 in Lok Sabha and said that it is "in line with India's centuries-old ethos of assimilation and belief in humanitarian values".

"Delighted that the Lok Sabha has passed the Citizenship (Amendment) Bill, 2019 after a rich and extensive debate. I thank the various MPs and parties that supported the Bill. This Bill is in line with India's centuries old ethos of assimilation and belief in humanitarian values," PM Modi said in a tweet.

The Prime Minister also applauded Home Minister Amit Shah for "lucidly" explaining all aspects of the Bill. "He also gave elaborate answers to the various points raised by respective MPs during the discussion in the Lok Sabha," Modi added.

The Lok Sabha on Monday passed the Citizenship (Amendment) Bill 2019, with a majority of 311 votes against 80 votes in the Lower House where 391 members were present and voting. The debate on the same lasted for seven hours.

Through this Bill, Indian citizenship will be provided to the members of Hindu, Sikh, Buddhist, Jain, Parsi and Christian communities, who have come from the three countries to India till December 31, 2014, to put an end to them being treated as illegal immigrants in the country.

Next the bill will be tabled in Rajya Sabha where the NDA will require the support of at least 123 MPs in the 245-member house.