ANALYSIS: Zimbabwe, hobbled by a clash of egos 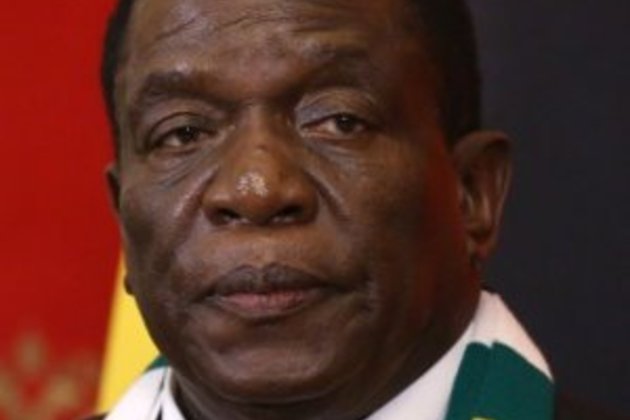 At the heart of Zimbabwe's economic paralysis is a personality clash.

Finance Minister Mthuli Ncube and Reserve Bank of Zimbabwe Governor John Mangudya don't get on, are pursuing different agendas and at times issue directives without informing each other, two people with direct knowledge of the situation said.

The result: policies that are quickly reversed, confusing contradictions in public statements, an economy that's forecast by the government to contract 6.5% this year and an annual inflation rate that reached 440% in October.

While Ncube, a Cambridge-trained economist, is often accused of being overly optimistic, his push to cut spending and bring order to chaotic government finances has been lauded. By comparison, Mangudya, an appointee of former President Robert Mugabe, is seen as a governor who puts political considerations ahead of rational economic decisions.

The governor has bristled at the minister taking decisions he feels are within the central bank's domain since a fallout earlier this year, the people said.

The Zimbabwe Independent on Feb. 15 reported on an alleged row between the two men over how to handle the nation's monetary policy, citing people it didn't identify. The Harare-based newspaper said Mangudya threw paper files at Ncube before he walked out of a meeting. It later retracted the report, saying it was based on "wrong and unverified information."

It's official: Hyperinflation has returned to Zimbabwe

Ncube's focus on austerity and orthodox economics has been seen by Mangudya as unwise in a country with Zimbabwe's unstable politics, the other person said.

"Ncube seems out of his depth in the current cash-shortage crisis," said Besseling. "He lacks the political clout to implement real structural change in the distressed economy."

Mangudya didn't respond to calls made to his mobile phone seeking comment. The Treasury didn't immediately respond to a request for comment.

For now, the economy is in dire straits. There isn't enough money to pay for adequate fuel and food imports, and the currency is trading at 16.54 to the greenback after a 1:1 peg was removed in February.

Monetary policy is erratic. Last month, the central bank halved the benchmark interest rate to 35%. In September, it had been raised by 20 percentage points to 70%.