$200m funding to benefit public works and highways in Philippines 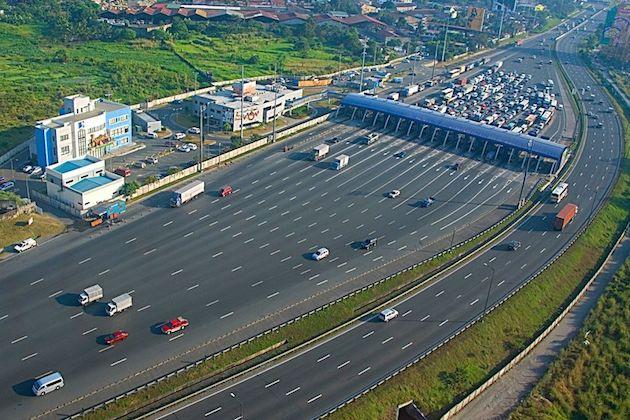 The loan, as additional financing to the ongoing Infrastructure Preparation and Innovation Facility (IPIF), will support the preparation of several transformative projects, including the detailed engineering design of the BataanCavite Interlink Bridge Project and the Metro Rail Transit Line 4 connecting Ortigas in Metro Manila to Taytay in eastern Rizal province.

"Usually, major infrastructure projects take at least 5 years to prepare. But the government's BBB program has significantly shortened this preparation period, and the IPIF support is helping with this," ADB Country Director for the Philippines Kelly Bird said Friday.

"From a historical perspective, the government's rollout of its BBB program has been incredibly successful, with public spending on infrastructure at an all-time high."

The BBB program, a main focus of the Duterte administration, aims to boost long-term economic growth by increasing public infrastructure investments to 7.0% of gross domestic product by 2022. Public spending on infrastructure has been on an uptrend, reaching over 5.0% in 2018, up from around 3.0% in 2015 before President Rodrigo Duterte assumed office.

IPIF was initially set up with a $100 million loan approved by ADB in 2017 to help the government tap into international best practices in preparing flagship infrastructure projects, including railways, roads, bridges, and flood protection facilities.

"With this additional financing, ADB will be working closely with the implementing agencies to provide a holistic preparation approach for top priority projects under the BBB program, with the aim of bringing these to construction sooner than would normally occur," ADB Transport Specialist for Southeast Asia . Shuji Kimura said Friday.