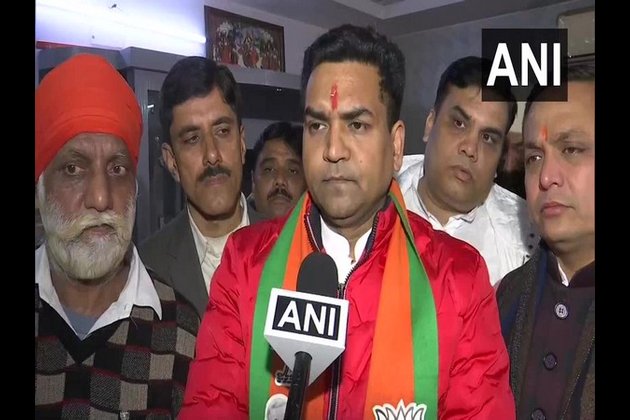 New Delhi [India], Jan 24 (ANI): Twitter on Friday took down a controversial post of BJP leader Kapil Mishra on the request of the Election Commission.

The Chief Electoral Officer (CEO), Delhi had written to the apex poll body to initiate the process of takind down the said tweet. 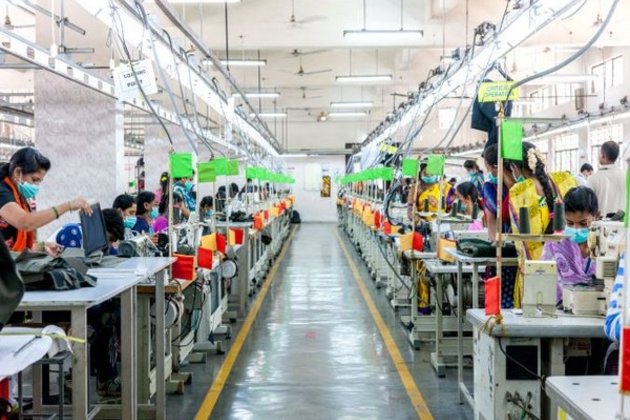 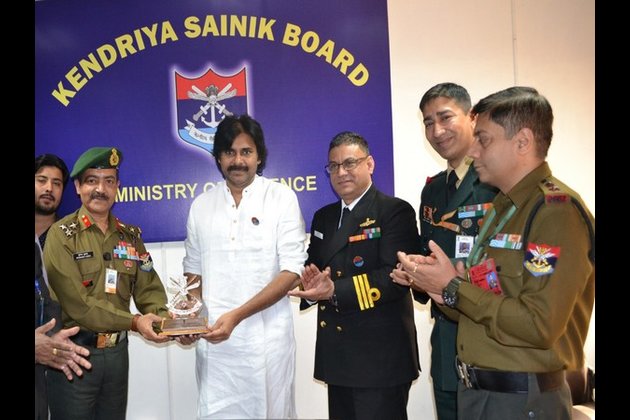 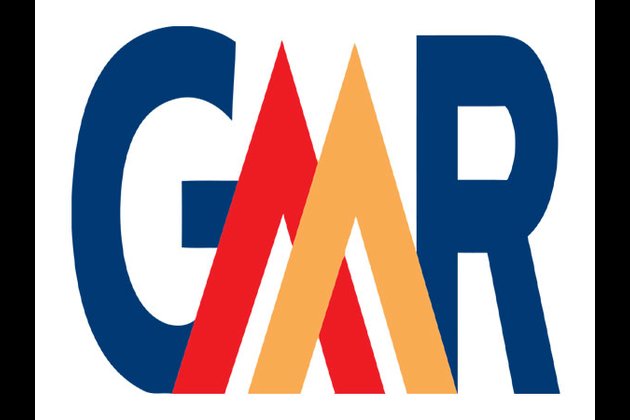 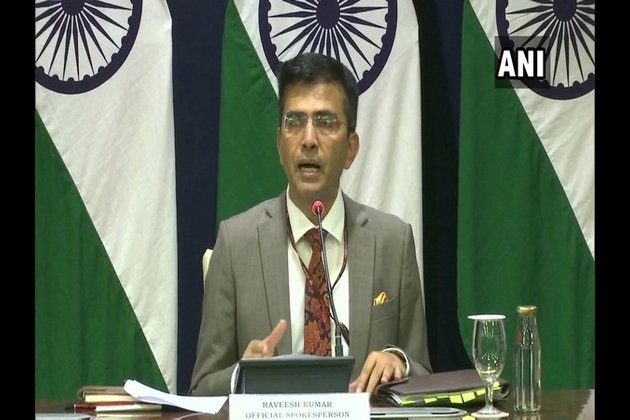 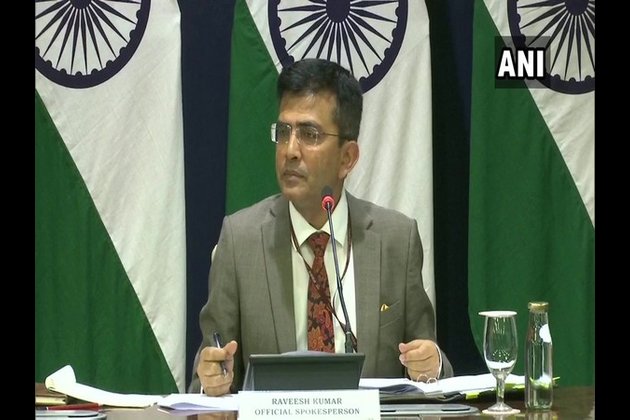