New Delhi [India], June 2 (ANI): Classified documents related to the movement and deployment of Army were recovered from the two officials of High Commission of Pakistan when they were apprehended for indulging in espionage activities. They were later expelled by the government.

Abid Hussain and Muhammad Tahir were caught red-handed on Sunday from Karol Bagh in a joint operation by Military intelligence, Special cell and IB team while obtaining documents of Indian security establishment from an Indian and handing him over money and a phone.

The FIR against them says the two were trying to get information about Indian Railways and the armed forces on the basis of money on the directions of ISI.

It says that when the two were caught, the ISI agent who was working as driver tried to flee under a plan and the glasses of Pakistan Embassy vehicle were broken. He was caught with some difficulty.

"Card recovered from Abid was bearing number 568285962134 in the name of Nasir Gotam 5/0 Nayyar Gautam R/o 32/7, B Block, Geeta Colony Delhi and was containing a photograph of Abid. Three classified documents and Aadhaar Card recovered from Abid were seized separately and were taken into police possession through seizure memo," reads the copy of FIR.

"Two classified documents recovered from Tahir were seized and were taken into police possession through seizure memo. They further revealed that since long they were cultivating many sources in Indian Railway, Indian Armed Forces on the directions of their ISI mentor. The recovered documents are of confidential nature related to the Indian army, are illegally in the possession of Abid and Tahir," it says.

Abid wanted to lure and trap the railway staff and then acquire information about the movement of Army units via trains, Delhi Police said on Monday.

They said that investigation in the espionage case revealed that Hussain operated under several fake identities to lure persons working in organisations and departments to get information.

Officials said that he posed by the name of Gautam and said he was brother of a media person to establish contact with an individual working in Indian Railways.

They said he tried to gain his confidence by pretending that he needed information about rail movements for his brother who was supposedly doing a story on Indian Railways and for which he was willing to pay money.

The real motive, they said, was to lure and trap railway staff and then acquire information about the movement of Army units and hardware via trains.

Sources said the Military Intelligence laid a trap for two Pakistan High Commission (PHC) employees who eventually turned out to be working for Inter-Services Intelligence (ISI).

An audio-video has also been gathered by the Military Intelligence where Abid can be seen meeting a decoy (a person from the Indian security whose purpose was to gather information from the spy).

He can be heard falsely stating that he is an Indian Army Field Post Office (FPO) Employee and went for exercise in a forward area. He offers job to the decoy and mentions that four clerks in the Indian Army were working for him.

The Military Intelligence laid a trap to capture the two ISI spies and traced their contacts. They also captured audio/video of meetings of spies and the first meeting of Hussain was recorded on February 16 this year.

They initially claimed to be Indian nationals and produced their fake Aadhar cards but later confessed to be officials of the High Commission (PHC) working for Inter-Services Intelligence (ISI). (ANI) 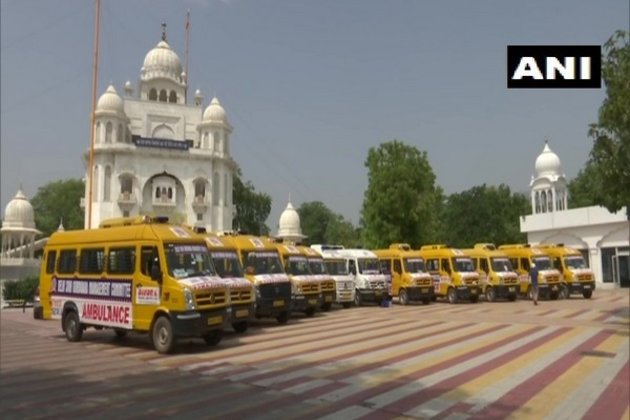 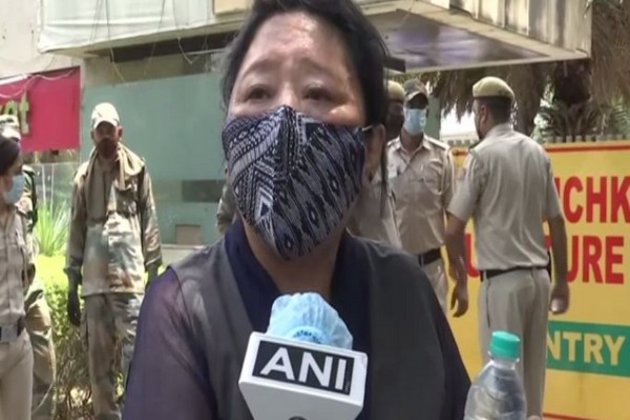 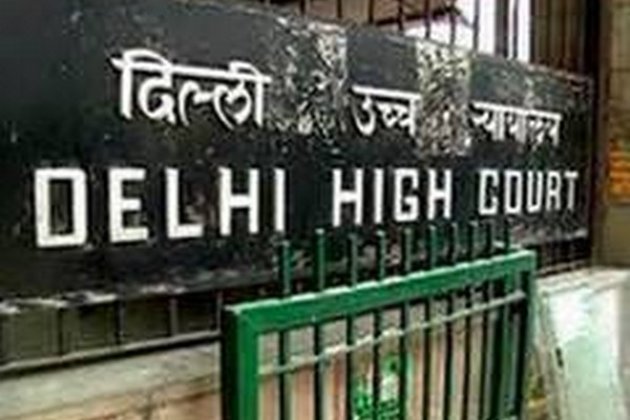 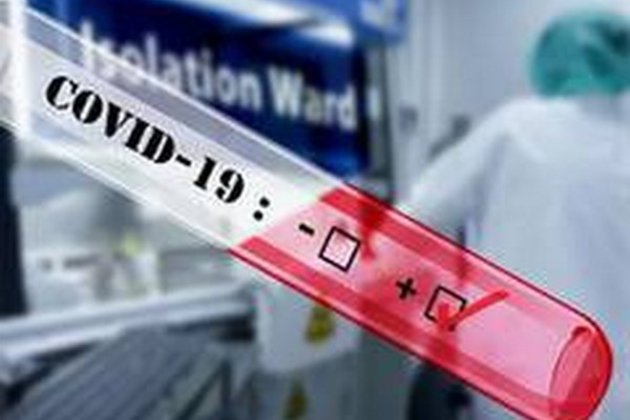