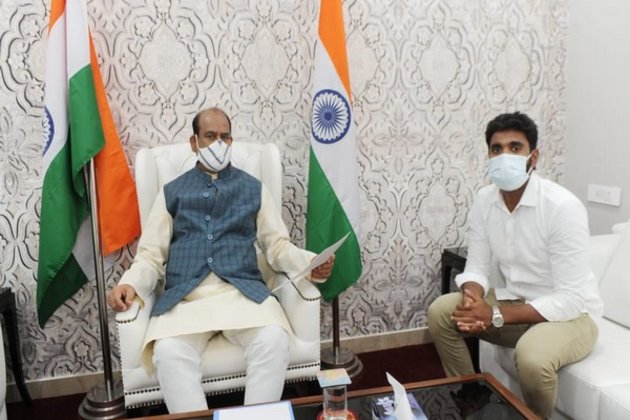 "Today we have once again made an appeal to the speaker Om Birla to disqualify Raghu Ramakrishna Raju for violating the provisions of the anti-defection act.

Raghu Ramakrishna Raju is known to be vocal against his own party. Recently the Andhra Pradesh Crime Investigation Department (AP CID) filed a case against the MP with sedition charges. The MP has alleged that he was manhandled and beaten during his custody. He had even approached Supreme Court in this regard and wrote letters to many MPs on the matter.

The MP has complained to the central government of irregularities by the State government regarding RR package for the Polavaram project, just one day before CM Jagan's visit to Delhi with a major focus on getting clearance of dues for the same project.

In this backdrop, the rebel MP wrote letter to the CM who was in Delhi, after a long time, appealing to fulfil a promise made during the election campaign.

NEW YORK, New York - U.S. stocks were directionless on Wednesday with minor adjustments in all major indices.The Nasdaq did ...

BRUSSELS, Belgium: The European Union will expand travel bans and the freezing of asset of 86 Belarusian individuals and companies ...

Stocks in Asia trade sideways, little movements in either direction

SYDNEY, NSW, Australia - Stocks in Asia traded in tight ranges on Wednesday, with little headway being made in either ...

AirAsia says industry could return to normal in 2 years

KUALA LUMPUR, Malaysia: The founder of AirAsia Group has said the aviation industry could return to normal within two years. ... 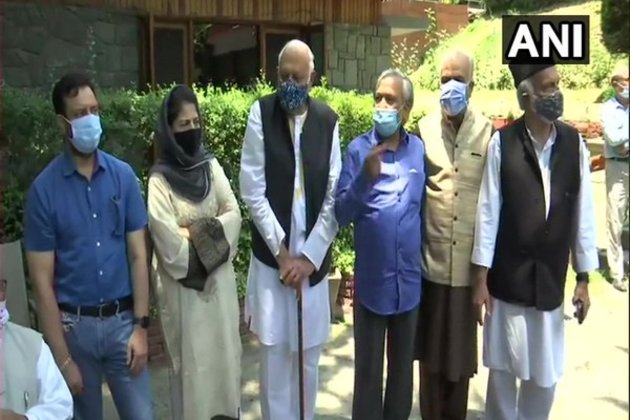 New Delhi [India], June 24 (ANI): As many as 14 prominent leaders from Jammu and Kashmir are scheduled to attend ... 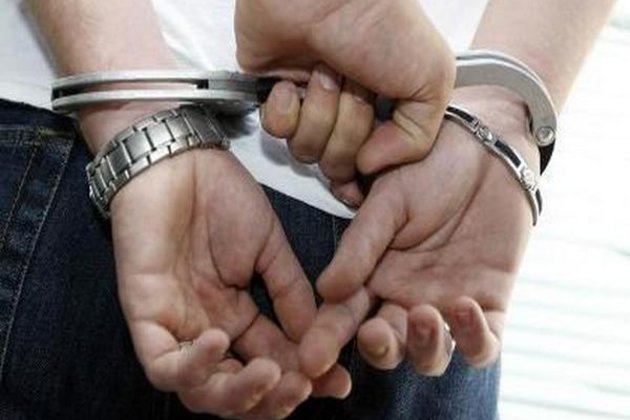 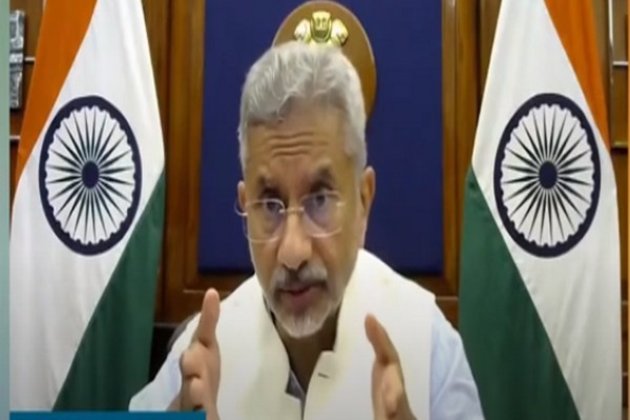 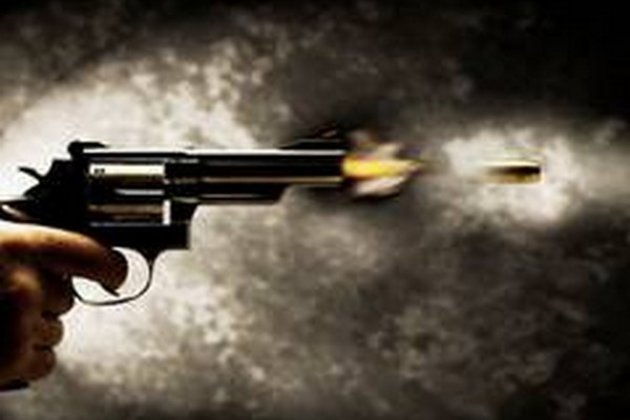 New Delhi [India], June 23 (ANI): A Delhi woman police constable accidentally fired one round outside the Israeli embassy on ... 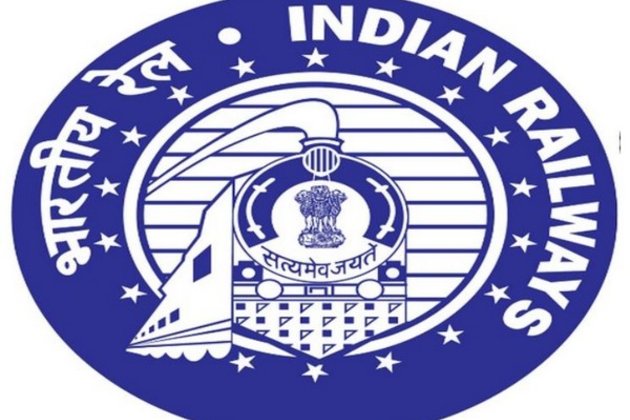 New Delhi [India], June 23 (ANI): As many as 60 routes of the Kisan Rails have been operationalised carrying more ... 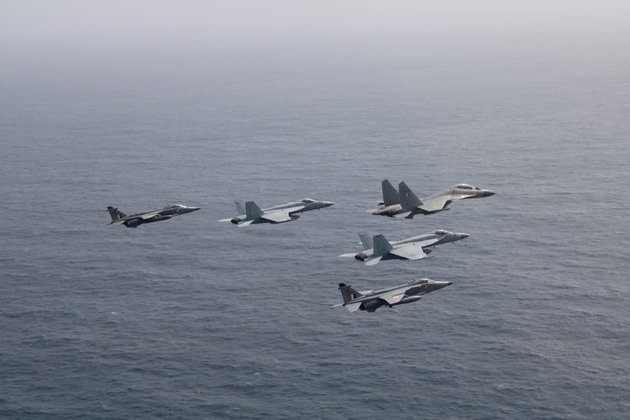