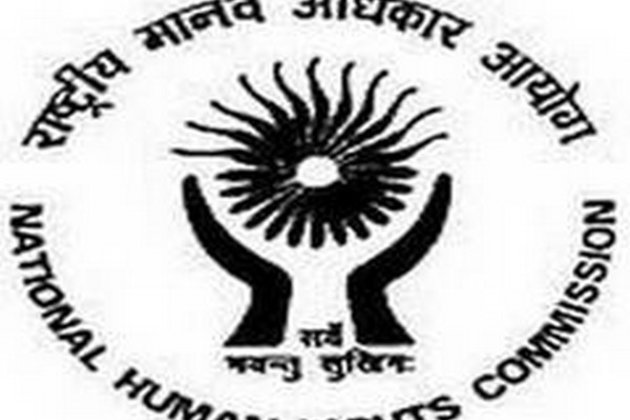 Itanagar (Arunachal Pradesh) [India], July 11 (ANI): The National Human Rights Commission (NHRC) has directed the Chief Secretary of Arunachal Pradesh to ensure the promotion and protection of the right to the mental health of the common man in the state.

The NHRC also directed the Secretary, Planning, and Investment to submit a report with regard to basic amenities and road connectivity to the villages in the state.

Pointing out the mental health problem, Tripathy alleged that in a place called Seppa, the headquarters of East Kameng District, there has been an increase in suicide cases. The State has failed miserably to establish an adequate number of Mental Health Care Centers and building a supportive environment.

In the case of the human rights of Chakmas and Hajongs, Tripathy alleged they have been denied many basic facilities as their citizenship status is not confirmed. The State of Arunachal Pradesh filed SLP before the Supreme Court of India challenging the judgment of Guwahati High Court of March 19, 2013. The Guwahati High Court vide its judgment had held that since the Chakmas and Hajongs were settled in Arunachal Pradesh and once Chakmas and Hajongs Refugees have been granted citizenship they are entitled to enjoy all the rights and privileges that flow on becoming a citizen of this country, Tripathy said.

The matter of constitution of village panchayats is also sub-judice in Guwahati High Court in a PIL filed in 2017. In the matter of employment, Chakmas and Hajongs will be eligible only when they become citizens of the country. As per existing service recruitment rules of the government, foreign nationals are not eligible for appointment in the state government posts, the report submitted by the State said.

The state government has extended all basic facilities to them and has constituted State High Powered Committee on Chakmas and Hajongs Refugees issue. Ministry of Home Affairs has constituted a Joint High Power Committee headed by Joint Secretary (N.E.) to address the issue pertaining to citizenship of Chakmas and Hajongs, the report of the state added.

To ensure villagers' rights, citing few examples Tripathy stated that due to lack of basic amenities in several villages especially those situated in remote areas and at the Indo-China international border in Arunachal Pradesh people have to walk 2-3 days from the remote areas to reach nearby towns for bare necessities of life as the villages lack basic amenities.

Pursuant to the direction of the NHRC, the state in its report submitted that the cost of providing basic livelihood services in Arunachal Pradesh is very high due to its vast area and treacherous terrain. Development becomes more challenging as villages are situated in scattered ways with the majority of border villages situated on commendable heights. The state government has very limited resources of its own due to its low tax base.

The NHRC observed that the development of infrastructure will take place only in due course of time however till then the villagers cannot be left to struggle in their daily lives.

The NHRC directed the authorities to take steps to ensure the availability of basic facilities to the villagers and also to get the said matter expedited for the development of villages located at international borders. (ANI)