Sumit Nagal enters next round of Tokyo Olympics 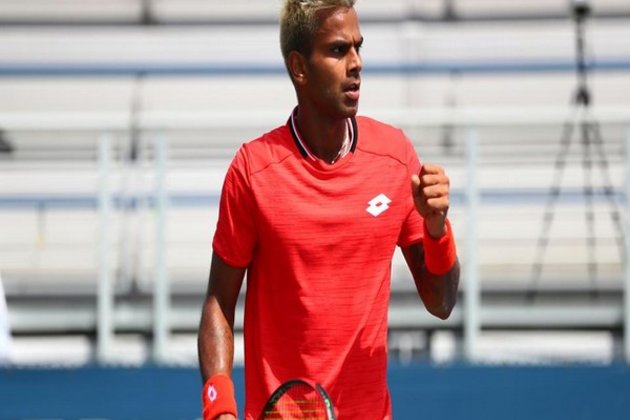 The first set between Nagal and Istomin was a closely fought affair and neither one of them was giving an inch. However, Nagal was able to make the break at crucial junctures and as a result, he won the first set 6-4.

The 23-year-old carried on with his momentum in the second set, and he upped his game a notch, not giving Istomin an inch.

Nagal had a comfortable lead in the second set and it was looking he would wrap up the match in a jiffy, but Istomin made a comeback and the second set was brought level at 6-6.

Istomin continued with his momentum and he went on to take the second set 7-6, sending the match into the third and deciding set.

Nagal won the third set 6-4, and as a result, he progressed to the next round. (ANI) 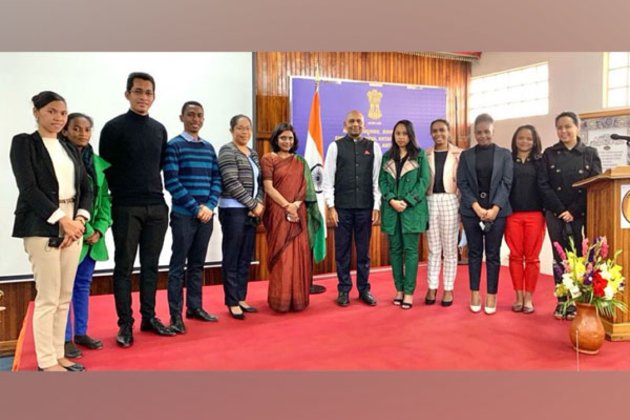 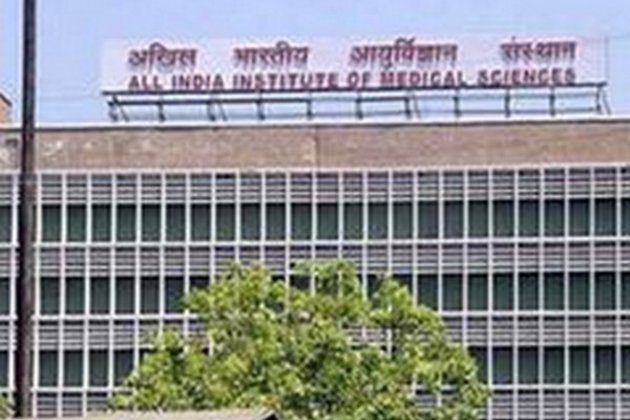 New Delhi [India], September 20 (ANI): Amidst the prevalence of the COVID-19 pandemic, the country's renowned hospital, All India Institute ... 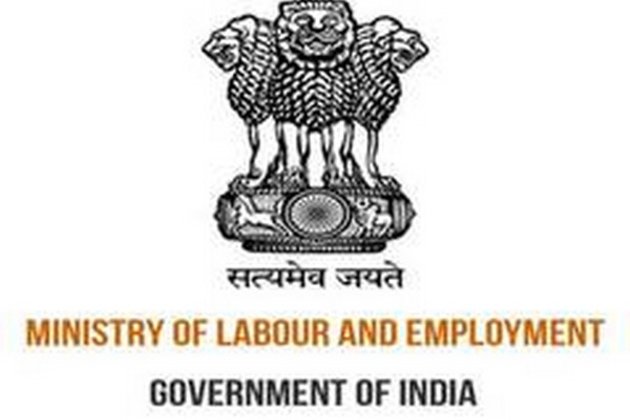 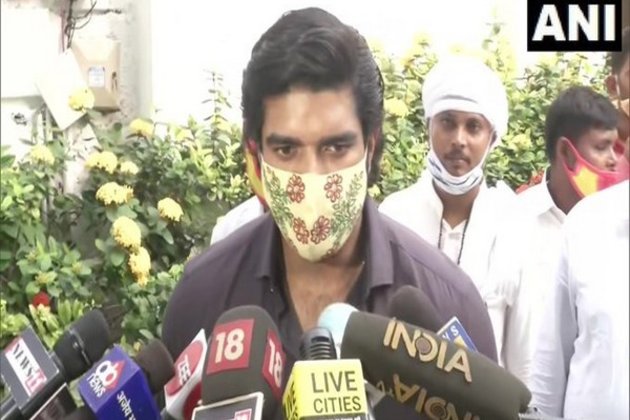 Health Ministry in touch with MEA over non-acceptance 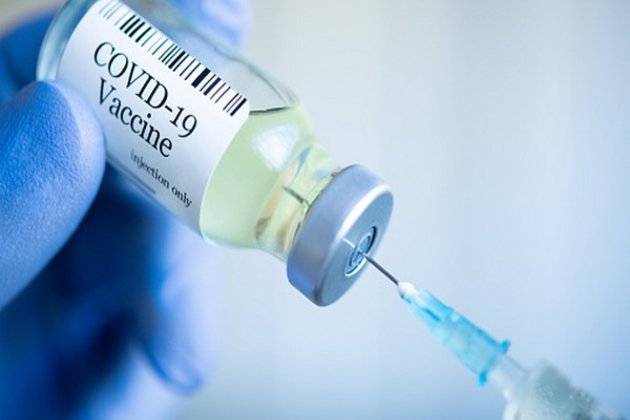 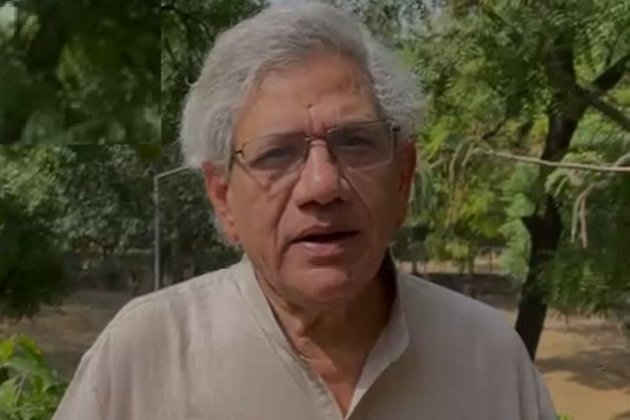