BEIJING, Sept. 20 (Xinhua) -- The Universal Beijing Resort, currently the largest in scale worldwide, opened to the public on Monday, which coincided with this year's Mid-Autumn Festival holiday from Sept. 19 to 21.

"I'm so excited to see Optimus Prime. It brought back my childhood," said Wu Siyuan, one of the first batch of tourists on the opening day.

Located in Beijing's Tongzhou District, where the Beijing Municipal Administrative Center is seated, the resort is the fifth Universal Studios theme park globally, the third in Asia, and the first in China.

As a major foreign-investment project in the service industry in Beijing, the resort shows China's further progress in broadening the opening-up of the services sector. It is expected to boost the establishment of Beijing as an international consumption hub and strengthen the confidence of China's culture and tourism industry amid the COVID-19 epidemic.

Relying on world-renowned Intellectual Properties such as Transformers, Minions, Harry Potter and Jurassic World, the Universal Beijing Resort attracted tens of thousands of tourists during the trial operation in early September.

Of the resort's seven theme lands, Kung Fu Panda Land of Awesomeness, Transformers Metrobase and WaterWorld are specially set up for Chinese tourists.

In addition to Chinese cultural elements, "made-in-China" also shines in the resort. The construction of the Universal Beijing Resort has made use of a large amount of Chinese-made equipment, displaying the strength of China's manufacturing industry.

Walking into the theme land of Jurassic World Isla Nublar, visitors see a rockery standing tall and spring water falling from a height of 50 meters, bringing to mind scenes from a film.

"This giant rockery was built with more than 10,000 steel components by Chinese engineers through computer control and modular construction," said Shen Shuaishuai, with the China Construction Second Bureau Installation Engineering Co., Ltd., one of the resort's construction contractors.

"The construction took just two and a half years. The use of Chinese high-end technologies has greatly shortened the construction period," said Wang Tayi, general manager of Beijing International Resort Co., Ltd.

20 YEARS ON, A NEW LANDMARK RISES

Back in the 1990s, Beijing was exploring the diversified development of the tourism industry, while the U.S. company Universal Parks & Resorts was also looking for opportunities to enter the Chinese market.

In early 2001, the Beijing municipal government and the U.S. side held negotiations on the construction of the Universal Resort project in Beijing. In October of that year, they signed a letter of intent on cooperation.

After the project was approved in 2014, Beijing International Resort Co., Ltd., a China-U.S. joint venture with ownership of the resort, was established in December 2017. Construction of the Universal Beijing Resort officially started in July 2018.

"China's growing consumer market has strengthened our confidence in investing in China, and we have also seized the opportunity," said Mehrmann.

According to Yang Lei, deputy head of Beijing's Tongzhou District, the construction investment of the resort totaled more than 35 billion yuan (around 5.4 billion U.S. dollars).

At the peak of the project's construction in July 2020, there were up to 36,000 workers racing against time to ensure smooth construction amid the COVID-19 epidemic.

These efforts have paid off. The construction of the Universal Beijing Resort's main buildings was completed on time in 2020. The resort started stress tests in June 2021 and began trial operation on Sept. 1. 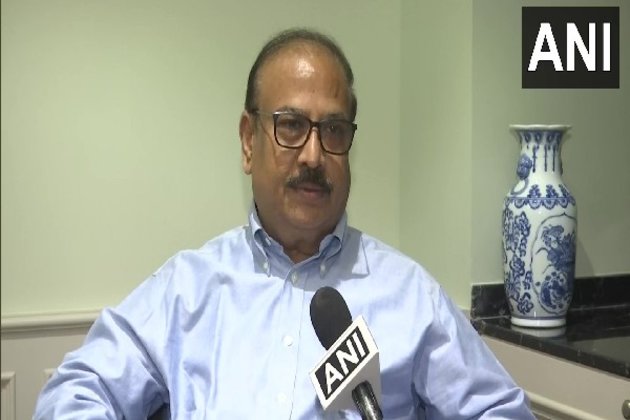 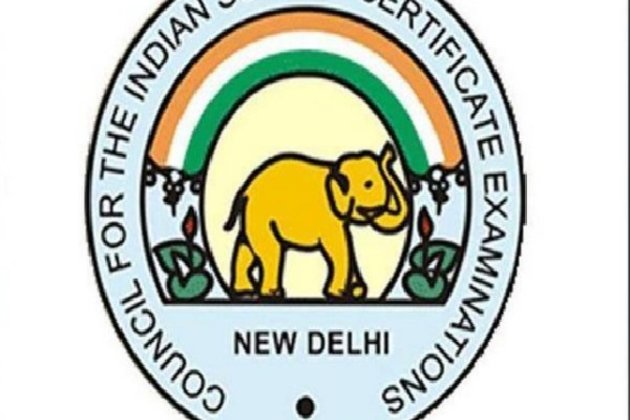 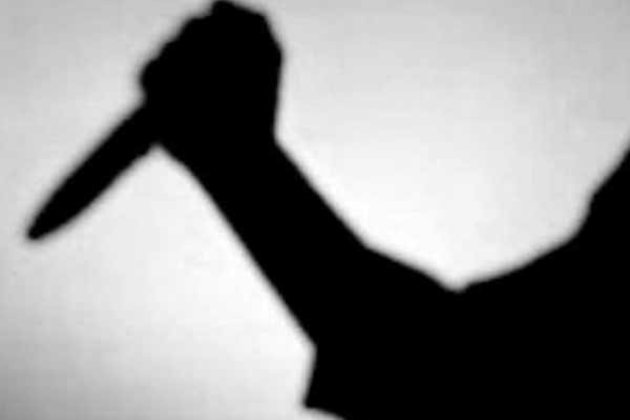