Laws should be enacted to protect women from sexist comments: Brinda Karat 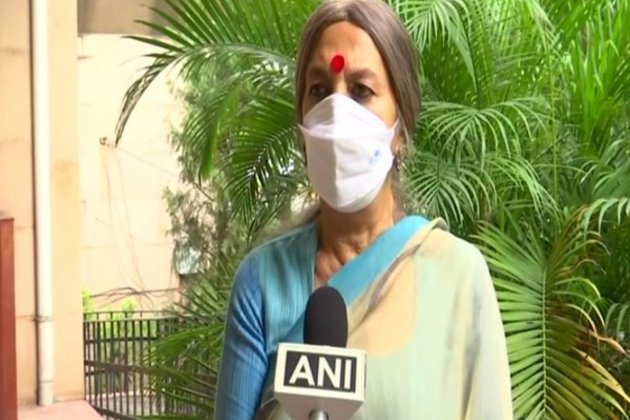 New Delhi [India], November 25 (ANI): Communist Party of India (Marxist) Politburo Member and Former Rajya Sabha MP Brinda Karat slammed Rajasthan Minister Rajendra Singh Gudha for his sexist comment and said that law should be made in Parliament and Assemblies against such comments on women apart from the action under the Indian Penal Code.

A newly-inducted minister in the Rajasthan Cabinet had stoked controversy after he equated the state of roads to actor Katrina Kaif and actor-turned-politician Hema Malini.

Speaking to ANI, Brinda Karat said that it is highly objectionable and we have been demanding a stringent code of conduct for the elected representative of the people in Assemblies and in Parliament.

"There has to be some accountability as far as the use of language is concerned, as far as comments are concerned apart from the action which is dealt with under IPC. This is something which really has to be done by Assemblies, Parliament to take action against these serial commenters on the sexist comments against women," Karat said.

Karat asked how long can such comments be tolerated.

"This man is not fit to be a minister. What kind of standard is he setting among the public when he himself is making such sexist remarks?" she added.

A newly-inducted minister in the Rajasthan Cabinet has landed in a controversy after a purported video of him equating the state of roads to actor Katrina Kaif and actor-turned-politician Hema Malini went viral.

An MLA from Udaipurwati in Jhunjhunu district, Gudha is among the six MLAs who had won the 2018 Assembly elections on a BSP ticket before switching to Congress. Gudha was made an MoS in the recent Cabinet reshuffle. (ANI)