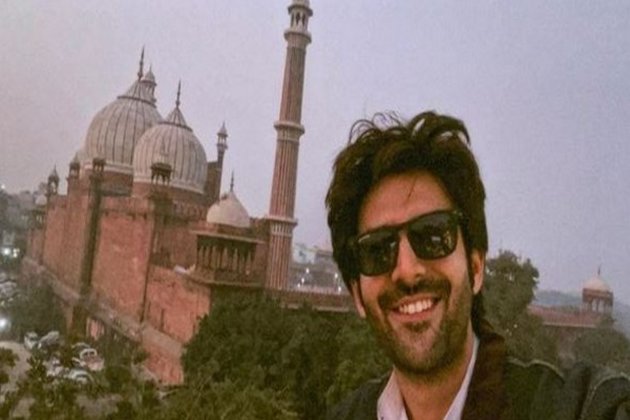 New Delhi [India], November 25 (ANI): Actor Kartik Aaryan who is currently basking in the praises for his recently released film 'Dhamaka', shared on Thursday that he has commenced shoot for his upcoming film 'Shehzada' in Old Delhi.

Taking to his Instagram handle, Kartik shared a selfie of him posing at the shoot set with Jama Masjid in the backdrop. 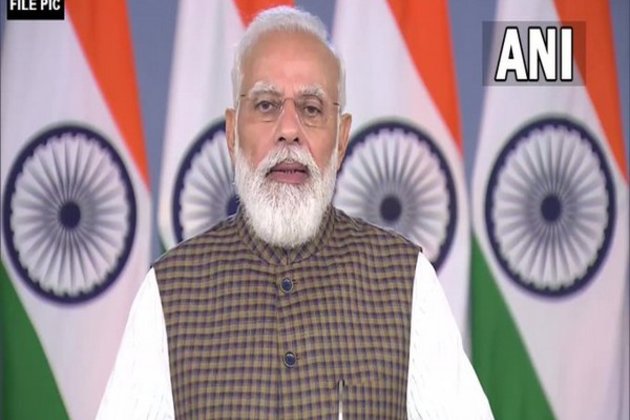 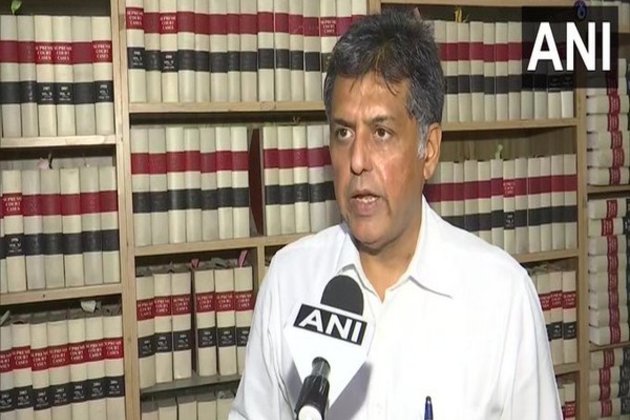 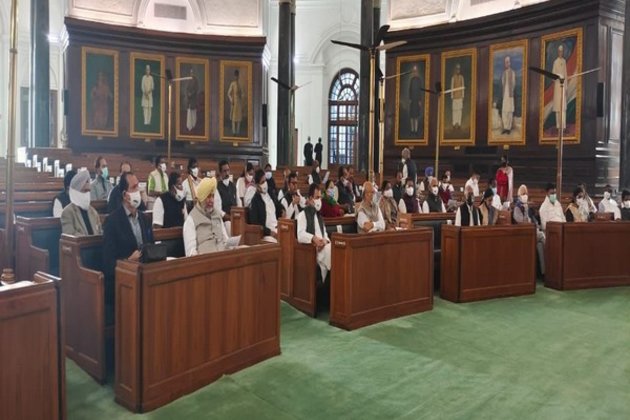 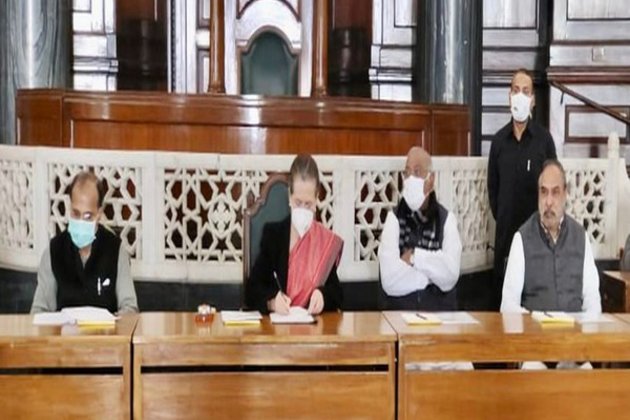 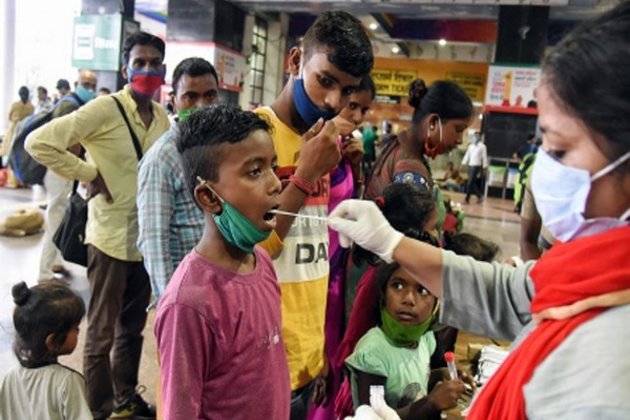 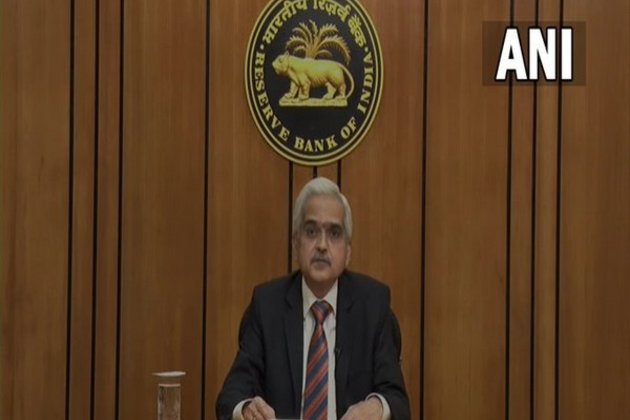