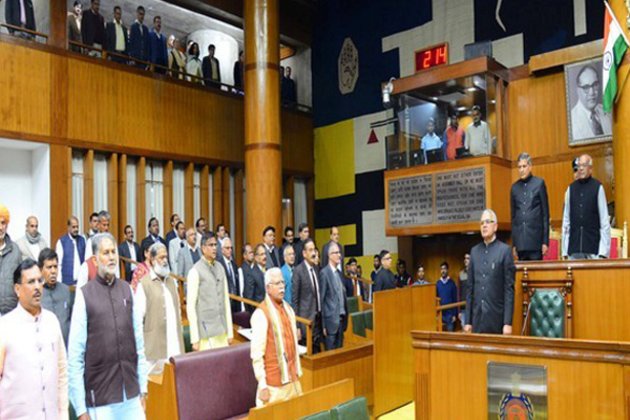 Chandigarh (Haryana) [India], November 26 (ANI): The winter session of the Haryana Vidhan Sabha will begin from December 17 and will continue till December 21.

Notably, the Centre has listed a bill to repeal three farm laws in its agenda for the winter session of parliament beginning November 29.

This comes after the Prime Minister announced that the Centre will repeal the three farm laws.

Last week, the Prime Minister said that the Centre will bring necessary bills in the winter session of Parliament beginning later this month. The Prime Minister had also announced that the government will constitute a committee to work on a new framework for Minimum Support Price (MSP).

Farmers have been protesting against the government's three bills on various borders of Delhi since 2020. 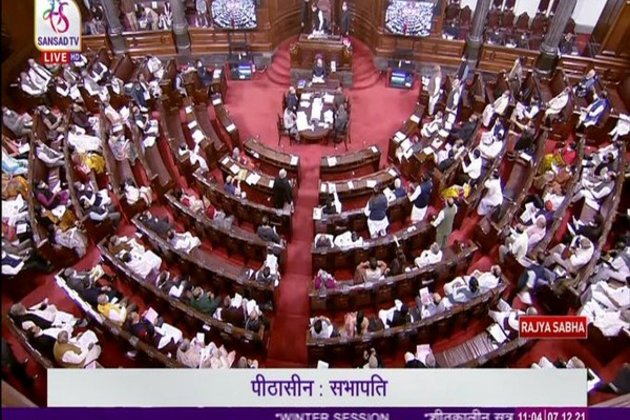 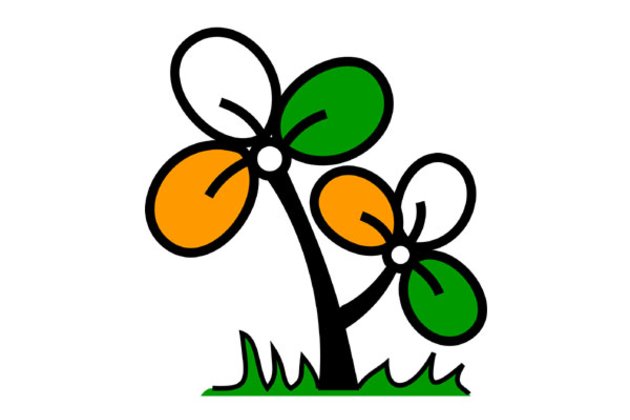 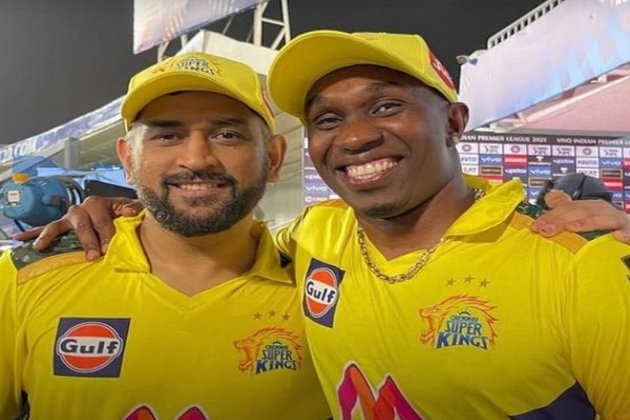 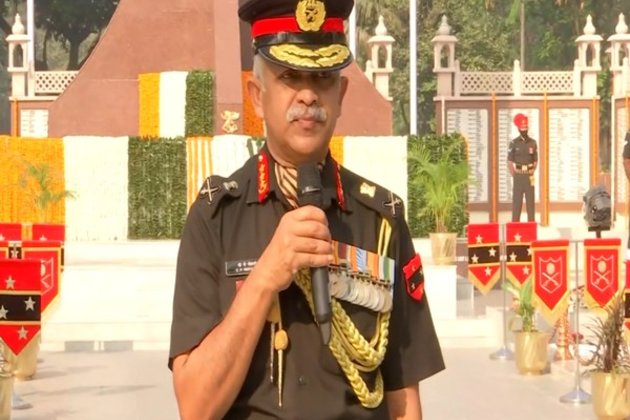 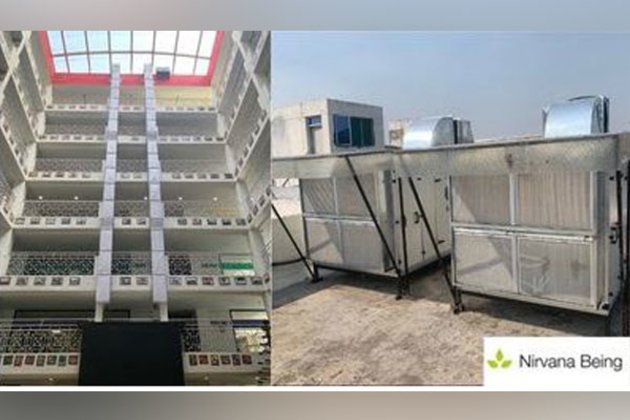 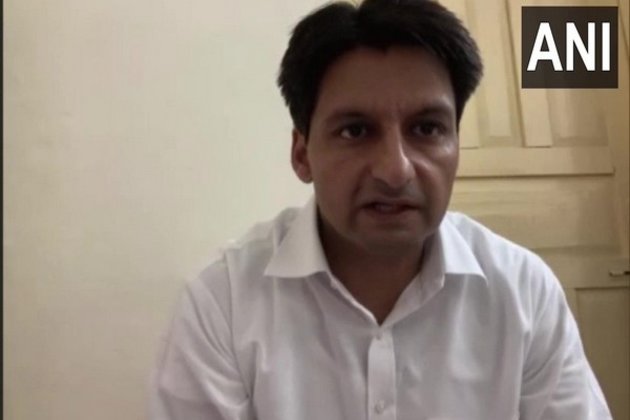