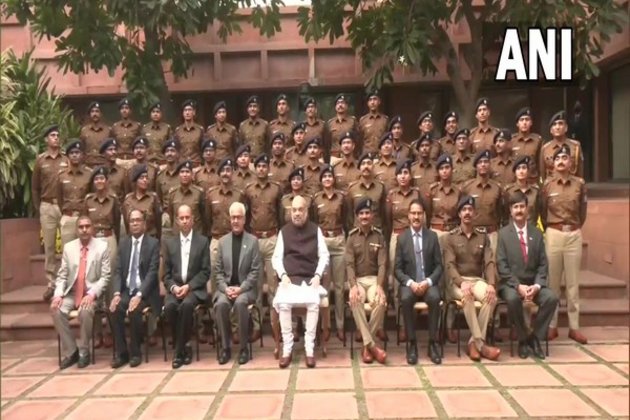 Meanwhile, Union Home Minister Amit Shah will spend a night near the India-Pakistan border in Rajasthan on December 4.

Top Home Ministry sources told ANI that Shah will stay with BSF personnel during his two-day visit to Rajasthan between December 4 and 5.

The Home Minister will visit Jaisalmer on December 4 and meet with BSF personnel guarding the International Border in the region. Shah's visit to Jaisalmer coincides with the 57th Raising Day event of the BSF being celebrated there for the first time.

The Home Minister will attend the BSF's Raising Day event on December 5 morning and then leave for Jaipur. (ANI)