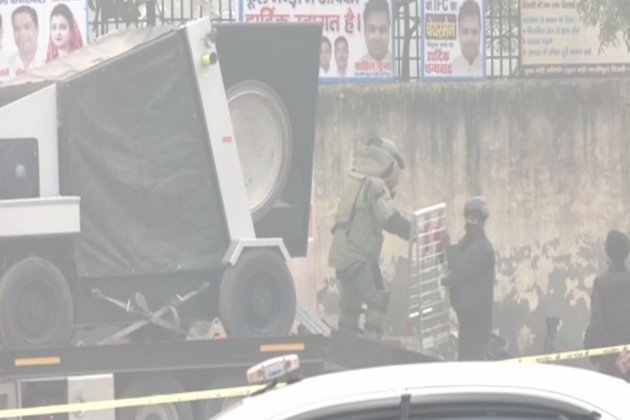 New Delhi [India], January 14 (ANI): Days ahead of the Republic Day celebrations, Delhi Police on Friday recovered an Improvised Explosive Device (IED) in the city's Ghazipur Phool Mandi and ensured there were no casualties, said the police.

The police said the IED was disposed of by the National Security Guard's Bomb Disposal Squad using a controlled explosion.

Minutes after the incident, the Delhi Police said, "A case has been registered in the Delhi Police Special Cell under provisions of the Explosive Substances Act."Sensing the severity of the matter, NSG commandos were sent. Later, NSG officials told ANI, "A bomb disposal squad of NSG has defused the IED recovered from Ghazipur. Samples of the IED have been collected and the NSG team will later submit a report of the chemical component used to assemble the explosive."Police Commissioner Rakesh Asthana told ANI on phone, "Based on the information received, an IED has been recovered." (ANI)