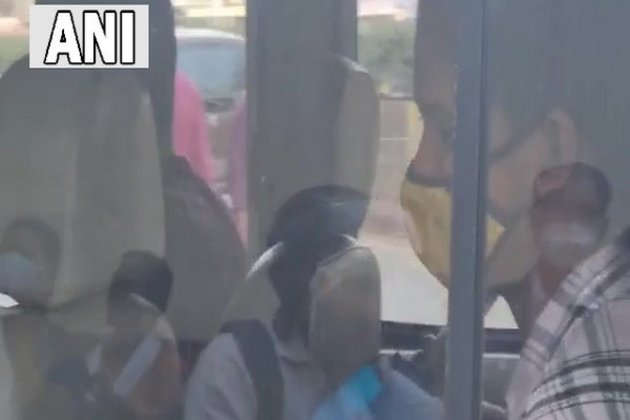 Shweta Singh and Mayank also filed a bail plea in the Bandra Court. Hearing on the case is on Monday (January 17), said Mayank's lawyer.

Earlier Sweta Singh and Mayank were sent to Mumbai Cyber Cell police custody till January 14. They were arrested from Uttarakhand on January 5.

Sweta Singh was produced before the court on Friday while Mayank Rawat could not, as he tested COVID positive, informed Mumbai Police.

'Bulli Bai' app was on the open-source platform Github which carried images of over 100 Muslim women meant for 'auctioning'. (ANI)