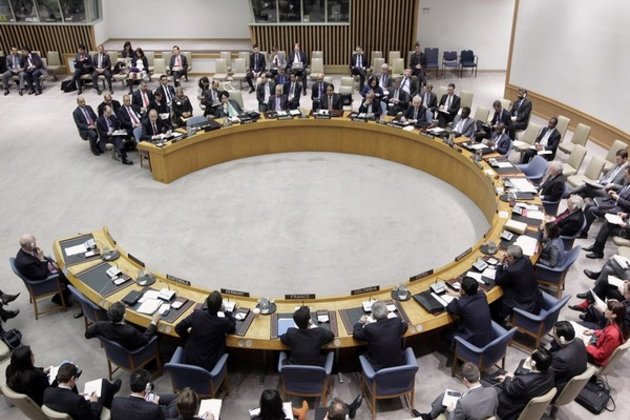 New York [US], January 15 (ANI): The United Nations Security Council (UNSC) on Friday condemned the seizure of UAE flagged vessel Rwabee by the Houthis and demanded immediate release of the vessel and crew.

"The members of the Security Council condemned the Houthi seizure and detention of the UAE-flagged vessel, Rwabee, off the coast of Yemen on January 2, 2022," read the UNSC press statement on Yemen.

Demanding the immediate release of vessel and crew, the Security Council statement asked to ensure safety and well-being of crew until release.

"They demanded the immediate release of the vessel and its crew and underscored the necessity of ensuring the crew's safety and well-being until their release, added the statement.

Underlining the importance of freedom of navigation in the Gulf of Aden and the Red Sea, the UNSC called on all sides to resolve the issue quickly and in accordance with international law.

"The members of the Security Council recalled their condemnation of the increasing number of incidents off the coast of Yemen, including attacks on civilian and commercial ships, which pose a significant risk to the maritime security of vessels in the Gulf of Aden and the Red Sea," added the statement.

Further, the members of the Security Council urged all parties to de-escalate the situation in Yemen and to engage constructively with the UN Special Envoy in order to return to inclusive political talks.

Meanwhile, emphasising that India has been closely monitoring developments following the seizure of the UAE flagged ship Rwabee off the port of Hodeidah, Yemen, the Ministry of External Affairs (MEA) has said that all Indian crew members are safe and New Delhi is making all efforts to secure their early release.

"We are in touch with the company operating the ship and have been informed that out of the 11 crew members on board the ship, seven are from India," MEA spokesperson Arindam Bagchi said on Tuesday in a statement.

"Government of India has been closely monitoring developments following the seizure of the UAE flagged ship Rwabee off the port of Hodeidah (Yemen) by the Houthis on January 2," he added.

Yemen has been engulfed in an armed conflict between the government forces, led by President Abdrabbuh Mansour Hadi, and the Houthi rebels. Since March 2015, the Saudi-led Arab alliance, working in cooperation with Hadi's forces, has been conducting air, land and sea operations against the Houthis. The conflict has created the arguably biggest humanitarian crisis in the world. (ANI) 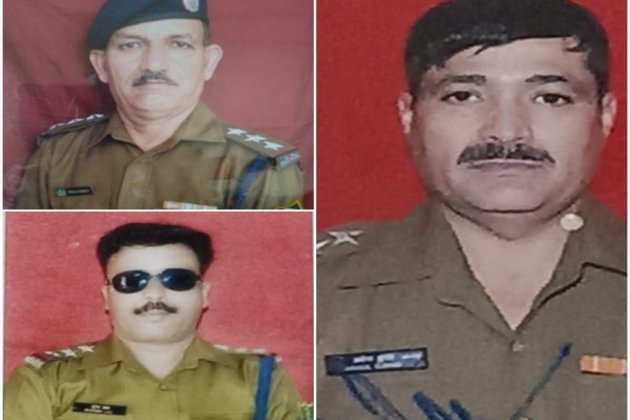 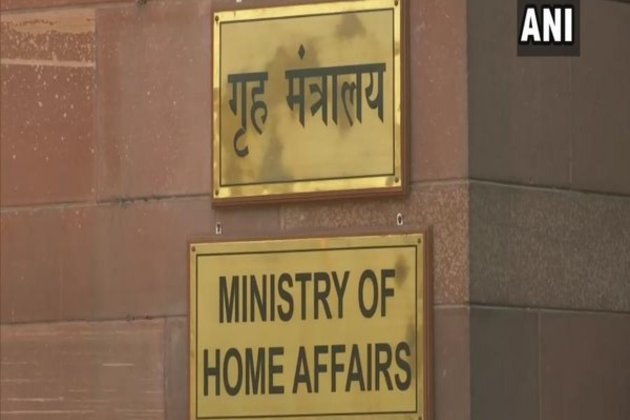 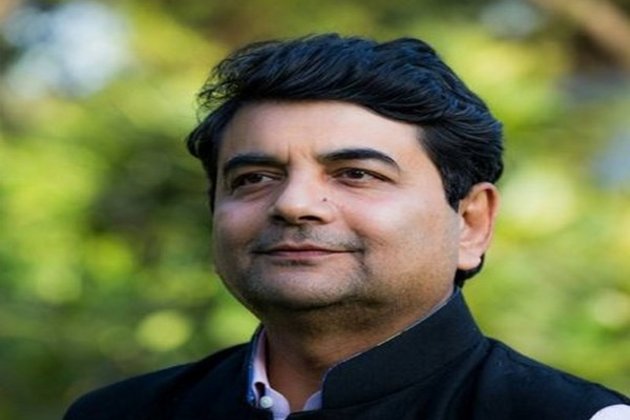