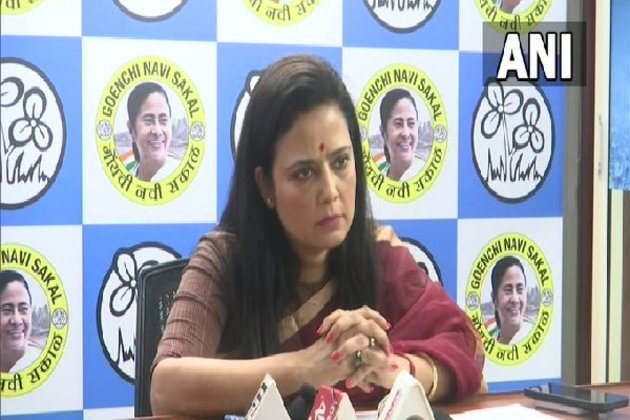 Moitra, who was responding to Chidambaram's statements about the lack of clarity about TMC's proposal said that if he is not aware of details he should speak to his party leadership rather than making such statements.

"All India Trinamool Congress (AITC) already made formal and definitive offer to INC on Goa to defeat BJP. INC leadership asked for time to revert. This was almost two weeks ago. If Chidambaram not aware of details he should talk to his leadership rather than making these statements," TMC MP.

Earlier, the Congress senior leader had said that his party will accept the support of any party that has a common task of defeating the BJP in the upcoming Goa assembly elections.

Goa will go to the assembly polls on February 14. The counting of votes will take place on March 10. (ANI)