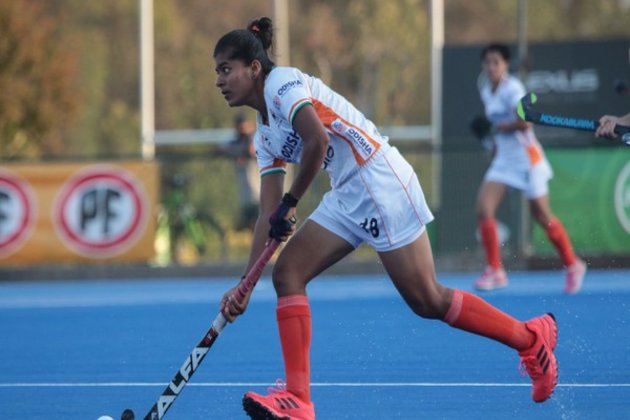 The players have been selected on the basis of Hockey India sanctioned domestic junior events in 2021. The camp will be held with the aim to select the core probable list of players.

Highlighting the importance of the Junior Women's National Camp, India Women's Team Chief Coach Janneke Schopman said, "The list of players has been selected keeping in mind not only the upcoming Junior Women's tournaments this year, including the FIH Hockey Women's Junior World Cup South Africa 2021 and the next World Cup scheduled for 2023 but also a long term vision for 2028 Olympic Games.

"We wish to send our best team to the tournament and with the extended time in our hands, this camp will help us in recognising players that can showcase their talent on the big stage for the future. It is also a learning opportunity for everyone, and for us to ensure that we are ready for the challenge that lies in front of us," she added.