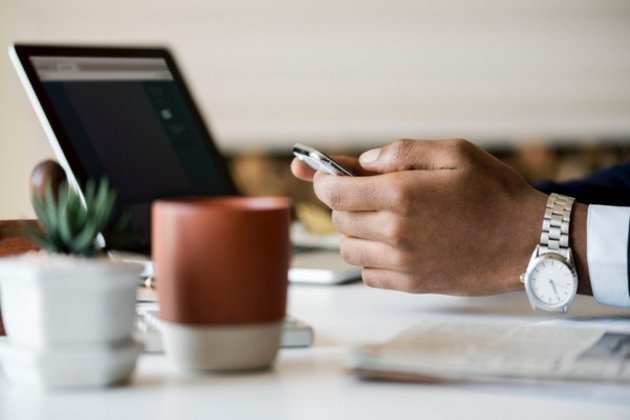 New Delhi [India], January 15 (ANI): A plea has been filed in the Supreme Court challenging a circular issued by the Bombay High Court reducing its working hours to three hours a day in view of COVID-19.

The plea filed by activist Ghanshyam Upadhyay stated that due to the Standard Operating Procedure(SOP), the principal bench of the High Court has been "functioning only for namesake" causing hardships to the litigants and advocates.

According to the SOP issued on January 10, 2022, the High Court will function from 12 noon-3 pm without a lunch break from Monday to Friday starting from January 11 to 28.

It stated that courts can be made functional through a virtual hearing without reducing the working hours.

The plea said that the fundamental rights of citizens are being jeopardised and violated and it was a matter of great concern and public importance.

"The reason seems to reduce the risk for all concerned being infected with new variants, however, it has been forgotten that if all the courts are made functional for three hours in a day, then also such risk is enviable," it added.

The plea while seeking direction to the Bombay High court to form guidelines and ensure the virtual functioning of all courts in the State also said that virtual hearings can increase the disposal rate of cases and are the future of court proceedings.

As per the plea, another SOP has directed that from January 3, subordinate courts in Mumbai, Pune, Raigad and Alibaug will function from 11 am to 4 pm with 50 per cent of staff on rotation and to hear remand, bail and urgent matters through physical hearing.

The matters for recording evidence and hearing arguments were directed to be taken through the virtual platform.

The plea claimed that there are no requisite infrastructures in these courts for hearing matters through the virtual platforms.

It sought directions to all courts in the State to function full time through the virtual platforms by laying down guidelines without curtailing the court working hours. (ANI)