This decade is being called as 'techade' of India: PM Modi 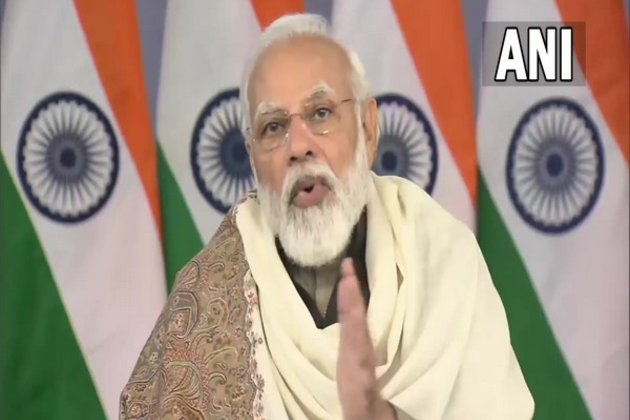 New Delhi [India], January 15 (ANI): In an interaction with startups, Prime Minister Narendra Modi on Saturday said that this decade is being called as 'techade' of India adding that programmes like Startup India and Standup India will further the efforts of the government in strengthing India's title of 'Techade'.

Emphasizing that the startup ecosystem liberate entrepreneurs, innovation from government processes, bureaucratic silos, the Prime Minister said, "This decade is being called as 'techade' of India."Highlighting the massive changes that the government is making in this decade to strengthen the innovation, entrepreneurship and start-up ecosystem, the Prime Minister said that it has three important aspects.

"First, to liberate entrepreneurship, innovation from the web of government processes, bureaucratic silos. Second, creating an institutional mechanism to promote innovation. And third, handholding of young innovators, youth enterprise," the Prime Minister said during his virtual interaction with startups of different sectors across the country.

PM Modi interacted with startups via video conferencing under the "Celebrating Innovation Ecosystem" section of the event.

In a bid to spread startup culture far and wide across the country, the Prime Minister has announced that January 16 will now be celebrated as 'National Startup Day'.