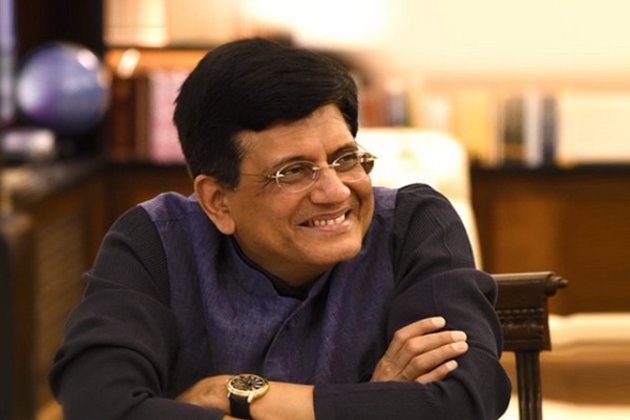 Chairing a review meeting of all major Export Promotion Councils (EPCs), Goyal said the USD 400 billion target of Merchandise exports is within sight and the Services sector should strive for USD 250 billion exports.

Acording to the Ministry of Commerce and Industry, India achieved USD 300 billion Merchandise exports in the first nine months of the current finacial year (April-Dec, 2022). The union minister assured the EPCs that his ministry will do whatever it takes in handholding the EPCs and resolving their issues to attain even higher export targets in the next FY.

He said that the country can set a much higher target in the current last quarter of this FY.

"In December alone we touched USD 37 Bn goods exports despite the Omicron fear factor weighing high. This month, in 15 days till January 15, we have reached USD 16 Bn," the union minister said.

Goyal urged the EPCs and entrepreneurs to avail of the Government's initiatives towards Ease of Doing Business such as obtaining clearances through the National Single Window System. He assured the Industry representatives to pursue their demands during the various FTA negotiations.

Highlighting government's efforts to improve the ease of living and the ease of doing business, the union minister said that more than 25,000 compliances have been reduced.

The minister assured that the government is willing to listen to new ideas, engage with industry at every level and work as an enabler, facilitator and partner. (ANI) 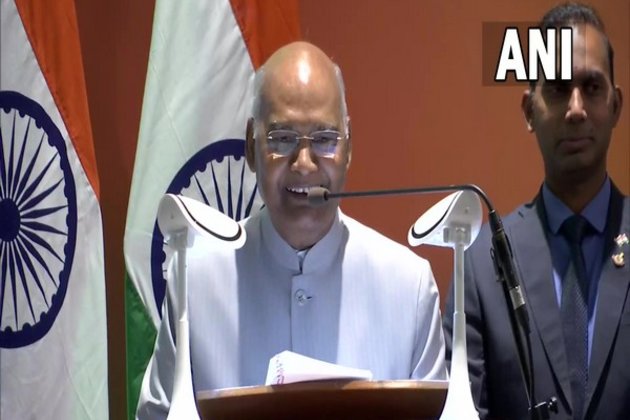 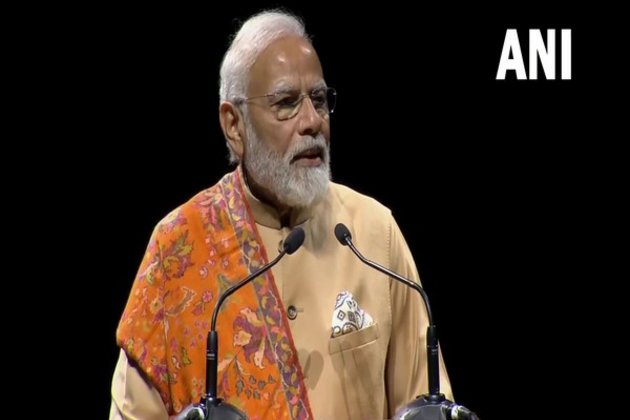