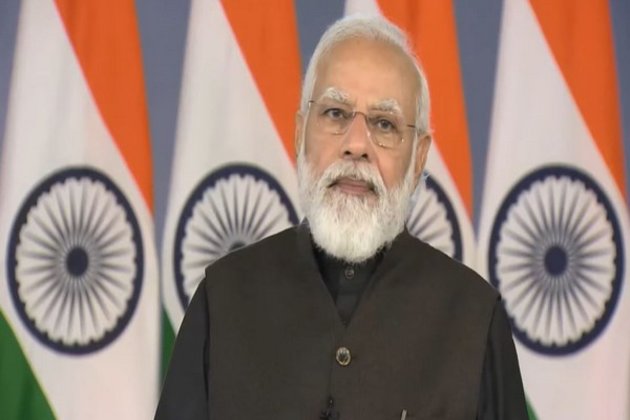 New Delhi [India], January 25 (ANI): Prime Minister Narendra Modi on Tuesday extended greetings to the people of Himachal Pradesh on the occasion of its statehood day.

He wished that the State continues to progress and play important role in the development of the country.

"Wishes to the people of Himachal Pradesh on their statehood day. I wish that this State, which is situated in the lap of nature, continues to move forward on the path of progress and continues to play an important role in the development of the country," tweeted PM Modi. 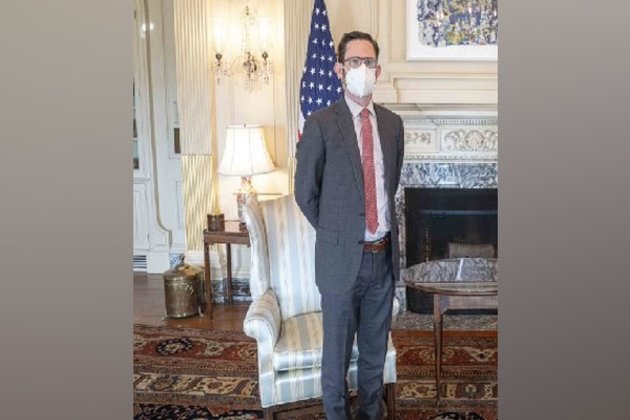 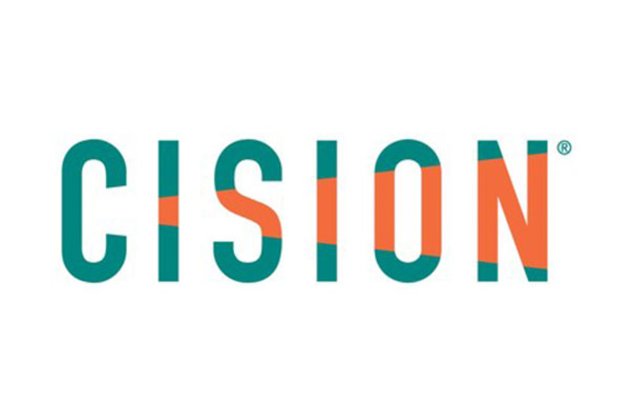 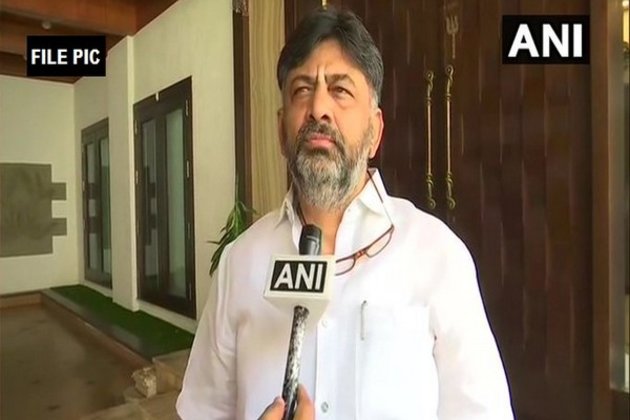