SC judgement on GST Council recommendations only 'elaborated' its mechanism, will not affect existing framework: Centre 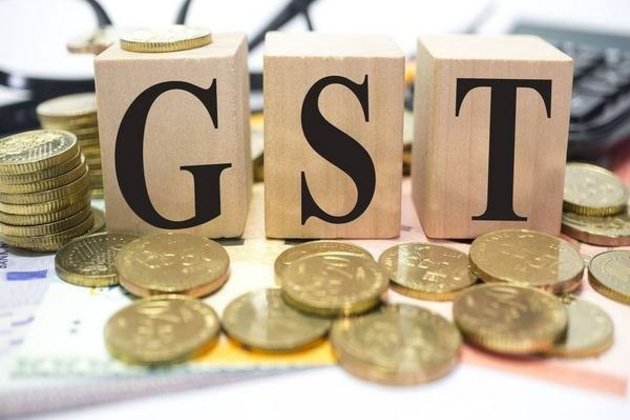 New Delhi [India], May 19 (ANI): After the Supreme Court has ruled that the GST Council recommendations are not binding on the Centre and the states, the government sources on Thursday said this judgement neither has any bearing on the way GST has been functioning in India nor lays down anything fundamentally different to the existing framework.

"The top court has only elaborated this mechanism while making its observations. This judgment does not in any way lay down anything new in so far as the GST institutional mechanism is concerned, does not have any bearing on the way GST has been functioning in India, nor lays down anything fundamentally different to the existing framework of GST," sources said.

The top court said that the Centre and state legislatures possess equal powers to legislate on GST, while also upholding the judgement of the Gujarat High Court in the Ocean Freight matter in the case of Mohit Minerals.

It is thus amply clear that the top court has elaborated upon the constitutional scheme concerning GST.

As prescribed in Article 279A, the Council makes recommendations to the Union and the States on issues such as model GST law, principles of levy, apportionment of GST levies on interstate supplies, and principles relating to place of supply, GST rates and special provisions with respect to certain States.

These recommendations of the Council are implemented by the Centre and States through normal legislative processes under their respective Acts. The Central and State Acts also specifically provide that levies, exemptions, rules etc. would be prescribed on the recommendation of the Council through subordinate legislation, the sources said.

The government sources further informed that the GST has been working on this collaborative institutional mechanism with consensus.

"There has been only a solitary instance where the council took a decision by voting and even in this case the dissenting states implemented the decision of GST Council. The decisions have been taken with consensus. This has been the finest example of collaborative and cooperative federalism," sources added.

As the specific issue involved in the matter relating to GST levy on the ocean freight, the Court observed that since the Indian importer is liable to pay IGST on the 'composite supply', comprising of supply of goods and supply of services of transportation, insurance, etc. in a CIF contract, a separate levy on the Indian importer for the 'supply of services' by the shipping line would be in violation of Section 8 of the CGST Act. (ANI)