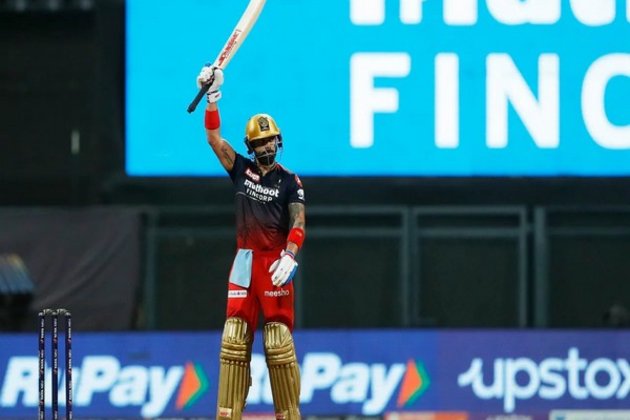 Kohli achieved this feat during the match against Gujarat Titans (GT) at the Wankhede Stadium. He created history as soon after he scored 57th run in this match.