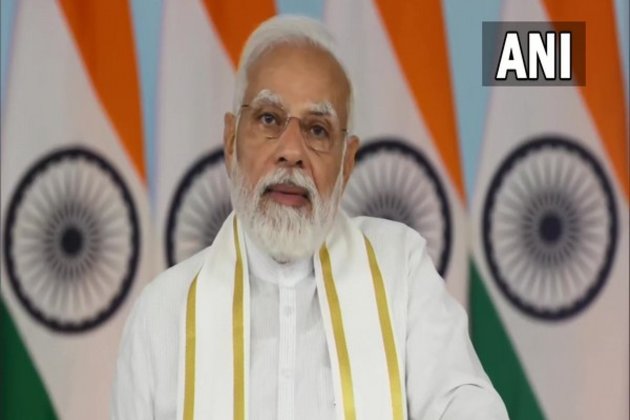 Before the meeting, BJP President JP Nadda visited the exhibition based on the life of Kushabhau Thakre and Sunder Singh Bhandari.

According to sources, Nadda took the detailed report of the states from the party general secretaries in the meeting and gave directions to expedite the programs of the party.

Senior party leaders including national office bearers, state party chiefs, and organizational secretaries will participate in the BJP meeting. The meeting will be presided over by Nadda.

Apart from focusing on organizational issues, preparations for the assembly elections to be held this year and next year will also be discussed, sources said.

Assembly elections are to be held in Gujarat and Himachal Pradesh later this year and Chhattisgarh, Rajasthan, Telangana, Tripura, Madhya Pradesh, Karnataka, Meghalaya, Mizoram, and Nagaland will go to polls next year.

According to sources, the strategies for the 2024 Lok Sabha elections will also be discussed.

The celebration of the completion of eight years of the Modi's government and strengthening the party organization at the booth level are also likely to be discussed. (ANI)