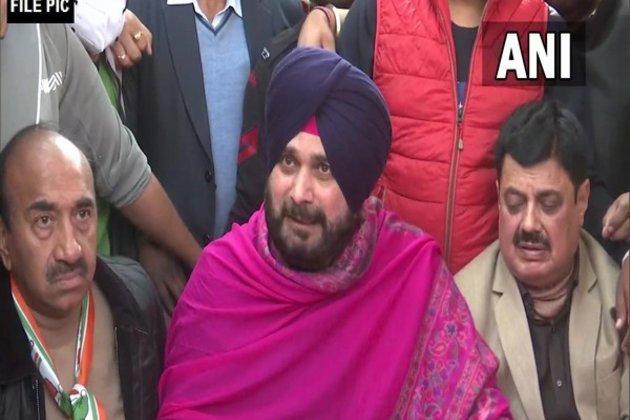 Senior Advocate Abhishek Manu Singhvi, appearing for Sidhu, mentioned the plea before a bench headed by Justice AM Khanwilkar.

Senior Advocate Singhvi said that Sidhu will surrender but he wants a few weeks to settle his medical health issues. Therefore he sought more time to surrender.

The Court asked him to move a formal application and mention it before the Chief Justice of India's court. The Court also said that it will see.

The Supreme Court on Thursday allowed review application on the issue of sentence against Navjot Singh Sidhu in a three-decade-old road rage case and imposed one-year rigorous imprisonment on him.

The case has gone through Session Court, High court and Supreme Court.

Earlier, Sidhu was acquitted in connection with the culpable homicide charges but was convicted of the offence of voluntarily causing hurt.

The court had slapped a fine of Rs 1,000 on Sidhu and also acquitted Sidhu's associate, Rupinder Singh Sandhu in the case.

The Sessions Court Judge of Patiala on September 22, 1999, acquitted Sidhu and his associate, due to lack of evidence in the case and giving the benefit of the doubt.

It was then challenged by the victim's families before the Punjab and Haryana High Court, which had in 2006, convicted and sentenced Sidhu to three years imprisonment. Sidhu then filed an appeal before the apex court challenging this order.

On December 27, 1988 Sidhu allegedly beat Gurnam Singh on his head, leading to his death. (ANI)