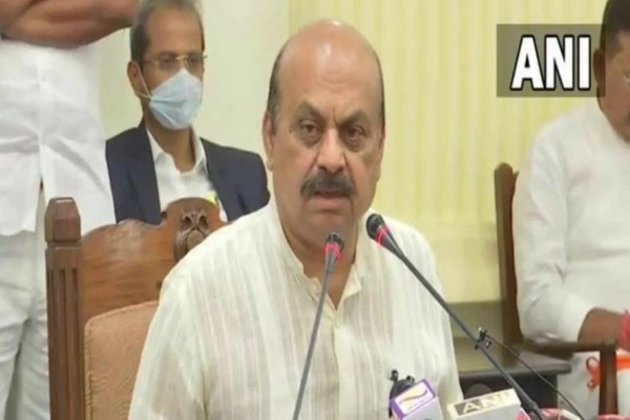 New Delhi [India], June 23 (ANI): Karnataka Chief Minister Basavaraj Bommai, who is on a one-day visit to the national capital, has instructed the Bruhat Bengaluru Mahanagara Palike (BBMP) Commissioner to conduct an inquiry into the caving in of a road, which was repaired for Prime Minister Modi's visit to Bengaluru on Monday.

The road near the Dr BR Ambedkar School of Economics (BASE) was laid just a couple of days before PM Modi's visit to inaugurate the BASE campus. The Chief Minister has instructed the BBMP Commissioner to conduct an inquiry into the shoddy work and take appropriate action against those responsible for it.

According to a preliminary inquiry, the road caved in due to leakage of a water pipe.

Meanwhile, Bommai's visit has given rise to fresh speculation of changes in the state Cabinet. According to the tour programme released by his office, the Chief Minister would reach New Delhi on Thursday afternoon and return Friday evening. (ANI)