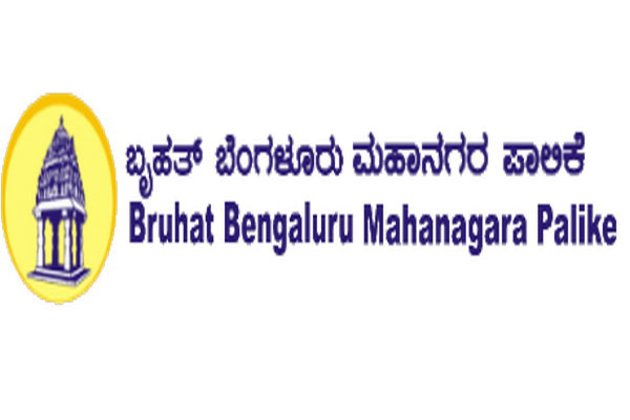 The road near Dr BR Ambedkar School of Economics (BASE) was laid just a couple of days before PM Modi's visit to inaugurate the BASE campus.

The Chief Minister on Thursday instructed the BBMP Commissioner to conduct an inquiry into the shoddy work and take appropriate action against those responsible for it.

The show cause notice said, "The Asphalting work taken up for Mariyappanapalya main road in Bangalore University Campus is reported to be substandard work. There are visuals that the layer of asphalt is being removed by hand.""By observation of the visuals, it is felt that there is no Standard Operation Procedure followed in the execution of the above-said work. Therefore, show cause notice is hereby issued calling upon your explanation about the said issue along with the test reports and also why action should not be initiated for failing to execute the work as per Standard Operation Procedure and also failing to discharge your duties as Executive Engineer on site," it added. (ANI)