New Delhi [India], June 27 (ANI): Congress leader Rahul Gandhi on Monday slammed the Bharatiya Janata Party-led government over the arrest of Alt News co-founder Mohammed Zubair and said "arresting one voice of truth will only give rise to a thousand more".

He said in a tweet that "truth always triumphs over tyranny".

"Every person exposing BJP's hate, bigotry and lies is a threat to them. Arresting one voice of truth will only give rise to a thousand more. The truth ALWAYS triumphs over tyranny," Rahul Gandhi said.

Delhi Police on Monday arrested Zubair on the charges of "promoting enmity and insulting religious beliefs".

A case was registered on basis of a post on Twitter by handle Hanuman Bhakt @ balajikijaiin where he showed his anger against another Twitter handle in name of Mohammed Zubair regarding the post "BEFORE 2014: Honeymoon Hotel. After 2014: Hanuman Hotel, police officials said.

Zubair was booked under sections 153A (promotion of enmity between different groups on grounds of religion, race, place of birth, residence, language) and 295A (Deliberate and malicious acts, intended to outrage religious feelings of any class by insulting its religion or religious beliefs) of the Indian Penal Code (IPC), Delhi Police said.

"The said post of Mohammed Zubair containing picture and words against a particular religious community are highly provocative and done deliberately which are more than sufficient to incite hatred among people which can be detrimental for maintenance of public tranquillity," the police said.

Zubair was called for questioning after which the IFSO unit of the Delhi Police Special Cell arrested Zubair. The police said he was evasive on the questions posed.

Pratik Sinha, another co-founder at Alt News, said in a tweet that Zubair was called today by Special Cell, Delhi for investigation in a 2020 case for which he already had protection against arrest from High Court.

"However, today at around 6.45 pm we were told he has been arrested in some other FIR for which no notice was given which is mandatory under law for the Sections under which he has been arrested. Nor FIR copy is being given to us despite repeated requests," Sinha said. (ANI) 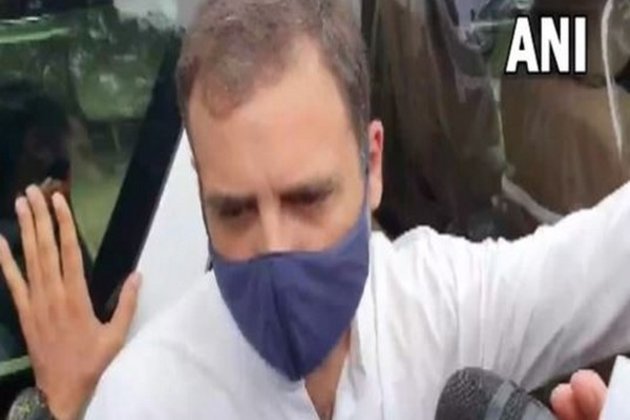 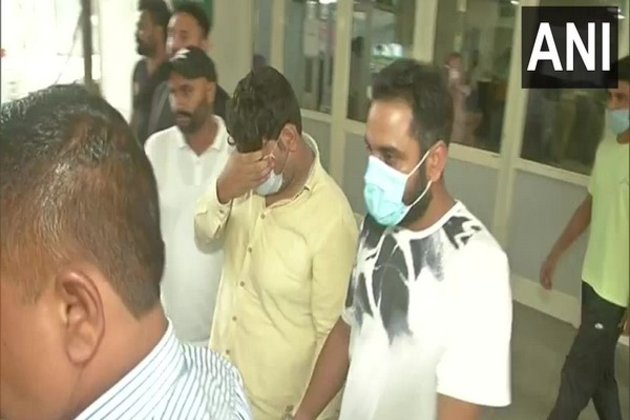 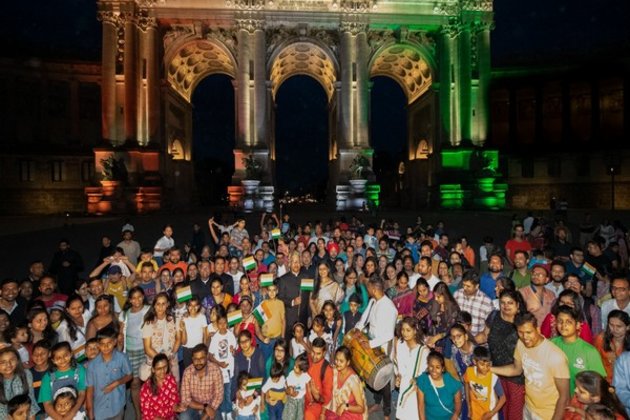