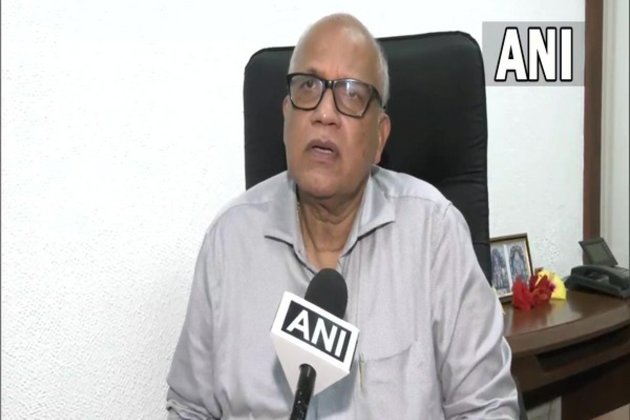 Earlier on Wednesday, responding to the "anti-party" charge against him, Kamat said that he will face it stating that he has worked for the party with sincerity.

The remarks of the Congress leader came after allegations were levelled against him of hatching a conspiracy to split the party.

"I worked for the party with sincerity. Congress has to do a lot of introspection as we are losing so many polls and leaders are leaving us," he told ANI on Tuesday.

Kamat further said that he had opportunities in the past "if he wanted to take action", however, he stayed with the party, yet was rewarded with the disqualification petition.

Notably, Bharatiya Janata Party General Secretary CT Ravi, who is also the party's Goa in charge, on Monday claimed that 11 MLAs of the Goa Congress are ready to leave the party and join the BJP.

"11 MLAs of Goa Congress are ready to leave Congress and join us as soon as possible. Many leaders and legislators of Congress are in contact with the BJP and will hopefully join the BJP shortly," said CT Ravi.

The Goa Congress on Monday said it was seeking disqualification of two of its leaders - Michael Lobo and Digambar Kamat - from the Assembly over allegations that the two senior functionaries were trying to engineer defections in the opposition camp for a switchover to the BJP.

This came as five Goa Congress MLAs, who went incommunicado a day before, attended the state Assembly proceedings on the first day of the monsoon session on Monday, and claimed there was "nothing wrong" in the opposition party.

The Congress subsequently removed Lobo from the post of Leader of Opposition in the 40-member state Assembly. Congress's Goa in-charge Dinesh Gundu Rao had alleged that "Lobo and Kamat were hatching a conspiracy by hobnobbing with the BJP to engineer a split in the Congress."The developments come amid the Congress party's upcoming 'Bharat Jodo Padayatra', a campaign aiming to boost the presence of the Congress party in Karnataka ahead of next year's Assembly elections. (ANI)