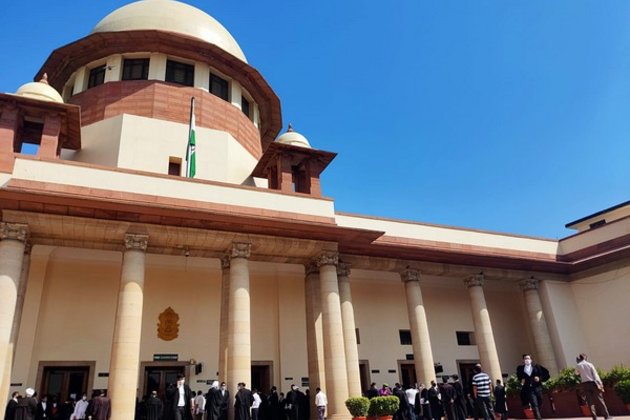 New Delhi [India], July 21 (ANI): The Supreme Court on Thursday asked the Centre to place before it within six weeks the information regarding preventive, corrective and remedial measures taken by the state governments, so far, in compliance with its earlier judgments on hate speech.

A bench of Justices AM Khanwilkar, AS Oka, JB Pardiwala asked the Secretary, Ministry of Home Affairs, to compile the information in the form of a booklet.

"We request the Secretary, Home Department, Government of India, to collate necessary information from the respective State/Union Territories in respect of matters referred to in the common chart to be made over by the counsels for the petitioner in one week. The information essentially would be in respect of matter in nature of compliance with directions and observation in the aforestated decisions to provide for preventive, corrective and remedial measures from arresting untoward situations that occur and are referred to in the petitions," the bench said.

The apex court was hearing pleas against the alleged hate speech against a particular community.

The Supreme Court in 2018, had issued a slew of guidelines for the Centre and State governments to control and prevent the increasing number of hate crimes, including mob violence and lynching.

The guidelines included fast-tracked trials, victim compensation, deterrent punishment and disciplinary action against lax law-enforcing officials. The top court had said offences such as hate crimes, cow vigilantism and lynching incidents should be nipped in the bud.

It had said nodal officers were to be appointed to take note of hate crimes and register FIRs across the nation. (ANI)