Court imposes cost of Rs. 5,000 on prosecution for not dropping irrelevant witness 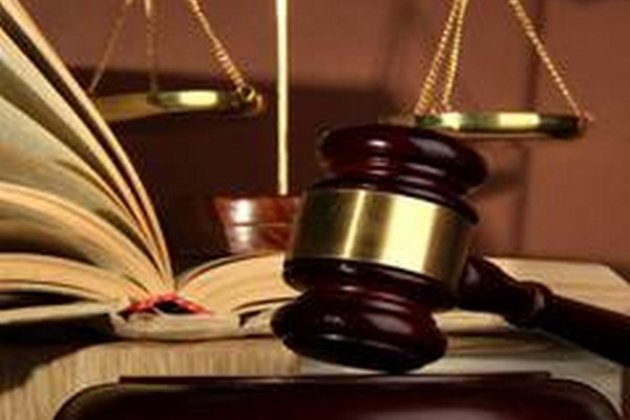 New Delhi [India], August 19 (ANI): A Delhi Court hearing Northeast Delhi riots cases has imposed a fine of Rs. 5,000 on the prosecution for not dropping irrelevant witness(s) despite directions in different cases in this regard. The Court has also directed the Deputy Commissioner of Police (DCP) to make an inquiry to fix the accountability in order to recover such cost amount for the responsible person. A request to sensitize the special PPS and IOs has also been sent to DCP, North East Delhi.

Additional Sessions Judge Pulastya Pramchala of Karkardooma court observed in the order, " Unfortunately, despite giving directions to the prosecution in a number of cases for dropping irrelevant and unnecessary witnesses, no such steps have been taken in this case by the Special PPs as well as Investigation Officers (IOs).

The Court also said that such directions were also communicated to DCP (North East) but still the same did not have any positive effect in this case. Since the witness had already come to the court, therefore, he was paid diet money. No respect for the time of the witness, time of this court and money of the public exchequer, is being shown by prosecution despite repeated directions.

"Hence, I am compelled to impose a cost of Rs. 5,000 upon the prosecution. The cost shall be paid in the court on the next date and the learned DCP shall further make probe to fix accountability," the judge directed in the order of August 17, 2022.

The Court has also requested the DCP once again to sensitize all Special PPs and IOs of all the riot cases to go through their cases to check if any irrelevant witnesses have been cited and to take immediate steps to drop them, rather than obtaining summons for such witnesses. (ANI)