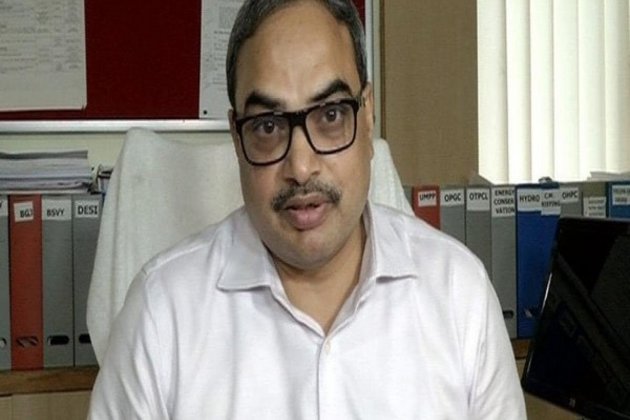 Verma was inducted into the central deputation in July 2019.

Prior to the central deputation, Verma had served as principal secretary to Odisha Chief Minister Naveen Patnaik.

Droupadi Murmu, 64, a tribal hailing from Odisha, took oath as the 15th president on July 25. She is the youngest and first tribal to hold the top constitutional post. She is the first President to be born after independence. (ANI)