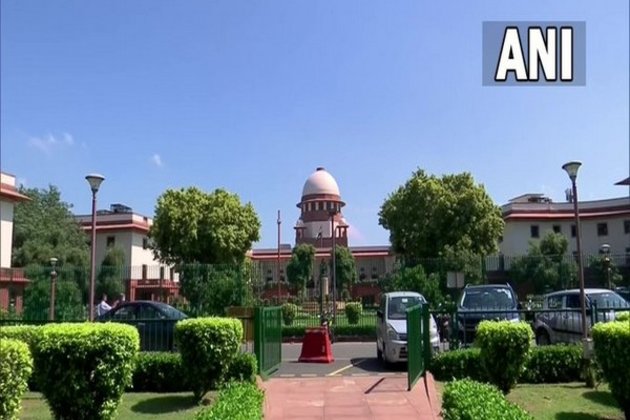 New Delhi [India], September 23 (ANI): The Supreme Court on Friday agreed to hear the plea of Bharatiya Janata Party MP Manoj Tiwari challenging the Delhi government's decision against the production, storage, sale, and use of all types of firecrackers to curb the rising pollution levels in the national capital.

"List on October 10, it's before Diwali," said CJI Lalit.

Tiwari sought directions to the Aam Aadmi Party government to issue fresh guidelines with regard to the sale, purchase and bursting of permissible firecrackers during the upcoming festive season.

The BJP MP also sought directions to all States not to take any coercive action like lodging FIR against common people found selling or using permissible firecrackers.

"In the name of Right to Life, Freedom of Religion cannot be taken away and that a balance has to be struck like that has been done through the decision of this Court dated October 29, 2021," submitted the plea filed through advocate Ashwani Kumar Dubey and Shashank Shekhar Jha.

In 2021, the Supreme Court clarified that there is no blanket ban on the use of firecrackers and only those fireworks which contain barium salts are prohibited.

The top court had banned the usage of firecrackers which are found to be injurious to health while making it clear that there was no blanket ban on crackers and that people can include permissible firecrackers to celebrate their festival, the plea said.

The petition has stated that several state governments and high courts had in 2021 passed orders contrary to the stand taken by the Supreme Court and imposed a blanket ban on firecrackers.

Despite clear orders of the apex court, certain states and union territories did not take the necessary steps to ensure proper arrangements for the celebration of Deepawali and instead registered FIRs and imposed curfew, the petition added.

Delhi government registered 210 FIRs against common citizens and the police arrested 143 people for bursting crackers whereas it lodged 125 FIRs and arrested 138 people for selling them (crackers) between September 28, 2021 and November 4, 2021, the petition stated.

The AAP government in Delhi on September 7 put a blanket ban on firecrackers with immediate effect in the capital till January 1, 2023. (ANI) 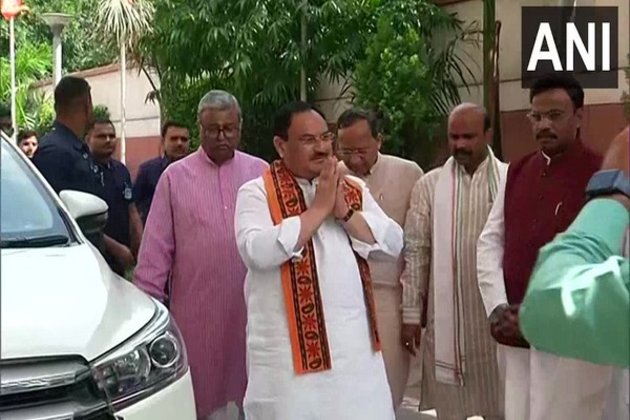 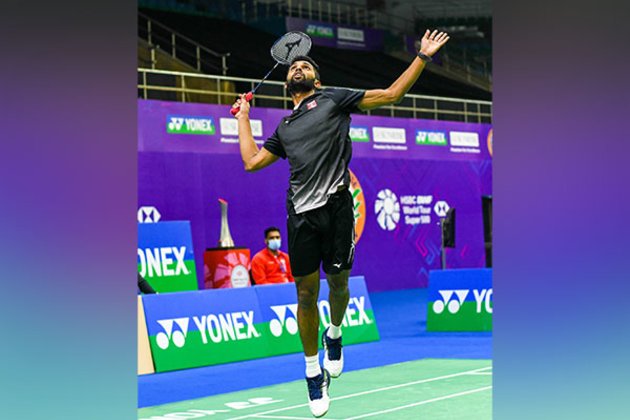 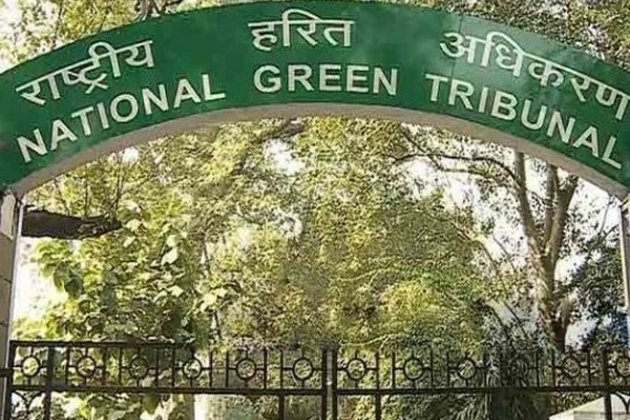 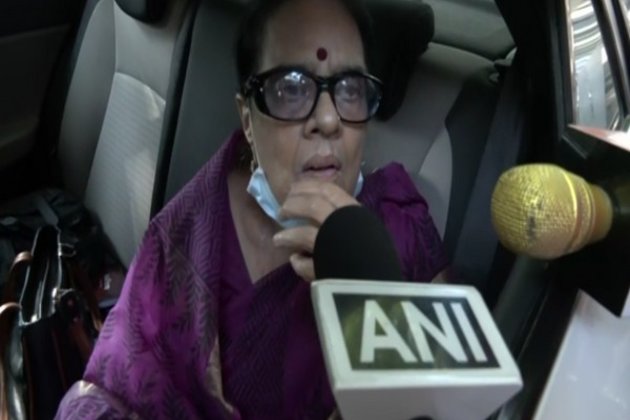